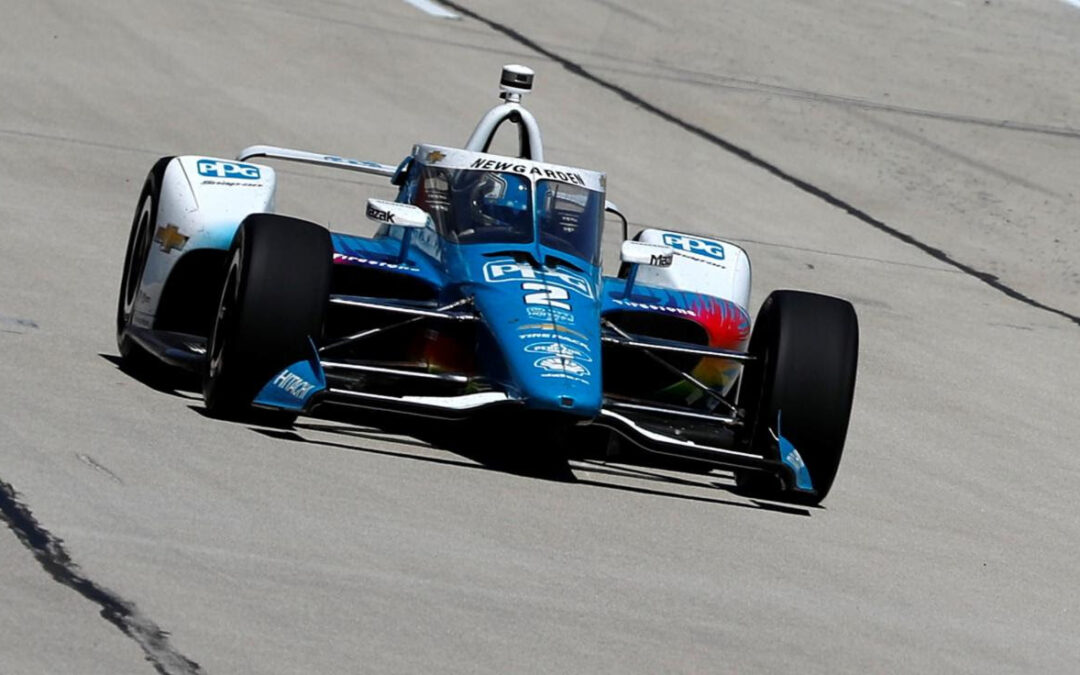 Team Penske head into this weekend’s Honda Indy Grand Prix of Alabama at Barber Motorsports Park aiming to continue their victory run after claiming wins in the opening three races of the season. Josef Newgarden heads into the weekend with a five-point lead in the championship over Scott McLaughlin. Speaking ahead of the race Newgarden said:

I love Barber and how close it is to Nashville. Before the Music City Grand Prix, it was kind of my home race to some degree. I love the high-speed nature of Barber. It’s a lot of high-speed commitment from a lot of the corners which makes it a lot of fun to drive. It suits my style, for sure. It’s all about flow and carrying big speed and putting the car on the edge. That’s what I like most about it.”
“It’ll be fascinating to see how we go on a permanent road course. I think we’ve proven we can have a good street-course car and a good oval car, but we need to have a good road-course car to complete the set. So I’m really looking forward to it.

Scott McLaughlin who made his full-time series debut here last season is hopeful that he can bring Chevy a win.

Excited to head back to Barber. I think for me it was my first race last year in INDYCAR and it was just trying to take it all in at that point. Now after having a year and a few more races under my belt
I am excited to head back to a track I actually originally enjoyed. I love the track. I think it is a roller coaster. It reminds me a lot of the bravery and commitment you need on some of the big tracks in Australia. I think with the experience I’ve gained in the last 18 months, I feel really strong and excited to head back to a track. It really kicks off our road course campaign. It’s the first road course we’ve had this year. I’m excited to see how the car feels like. What the changes we have made in the off-season feels like. It’s been good on the street circuits and ovals. This will be our first road course test and I think we can be right at the front and put Team Chevy in Victory Lane.

Will Power in the No.12 Verizon 5G Chevrolet is looking forward to the race this weekend saying

Barber will be interesting. People have tested there, so it could a tough race for us. I finished second there last year so hopefully we can build on the setup a little bit and be pretty good when we get there.”