Texas Entry List Jumps To 27 Cars With The Addition of J.R Hildebrand 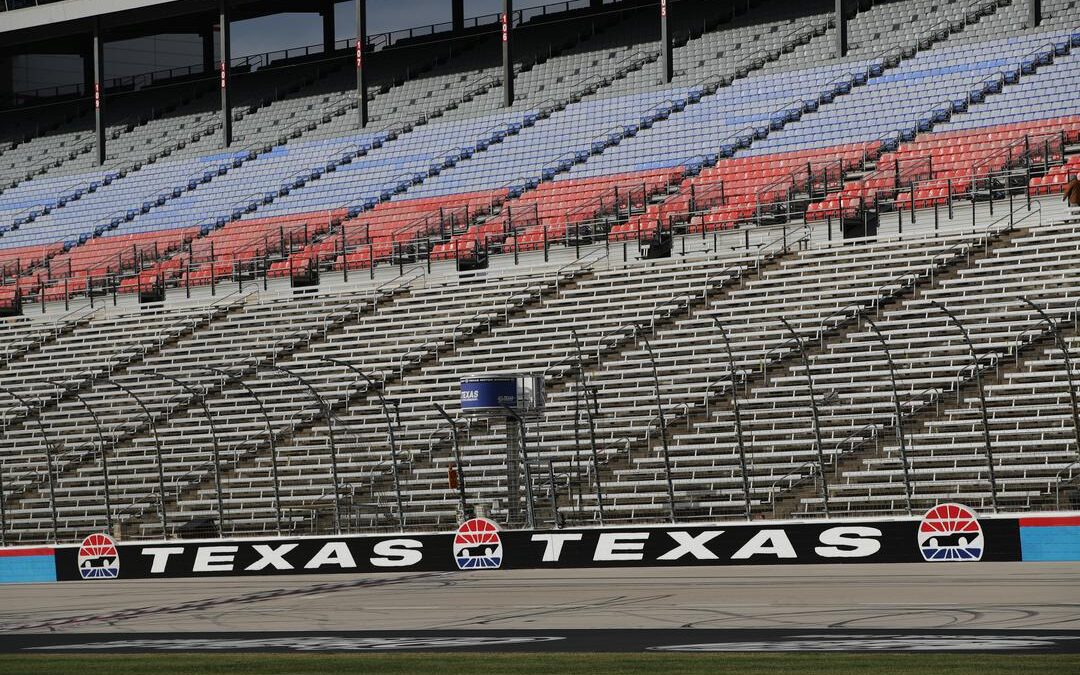 The XPEL 375 at Texas Motor Speedway next weekend will have a mammoth grid with an incredible 27 cars set to take to the track for the first oval race of the 2022 NTT IndyCar Series season. Andretti Autosport will have their four drivers, Colton Herta in the No.26 Gainbridge Honda, Alexander Rossi is in the No.27 NAPA Auto Parts AutoNation Honda, Romain Grosjean will compete in his first superspeedway race while Devlin DeFransceco will compete in his first oval IndyCar race in the No.29 HydroTap Honda.

Team Penske’s Scott McLaughlin will be aiming to continue his strong start to the season where he took victory in St Pete while Texas was the scene of his first podium finish in 2021, Josef Newgarden and Will Power will be hoping for a strong weekend. Power had a great race in St Pete as he came home in third place.

Chip Ganassi Racing had a solid opening race of the season with three cars in the top ten at the end of the race with defending series champion Alex Palou having finished the race in St Pete in second place. Jimmie Johnson has seven wins here in Texas so he will be hoping for a solid oval debut for the team next weekend while six-time champion Scott Dixon is aiming for his sixth career victory in the Lone Star state.