That Was Miserable To Say The Least 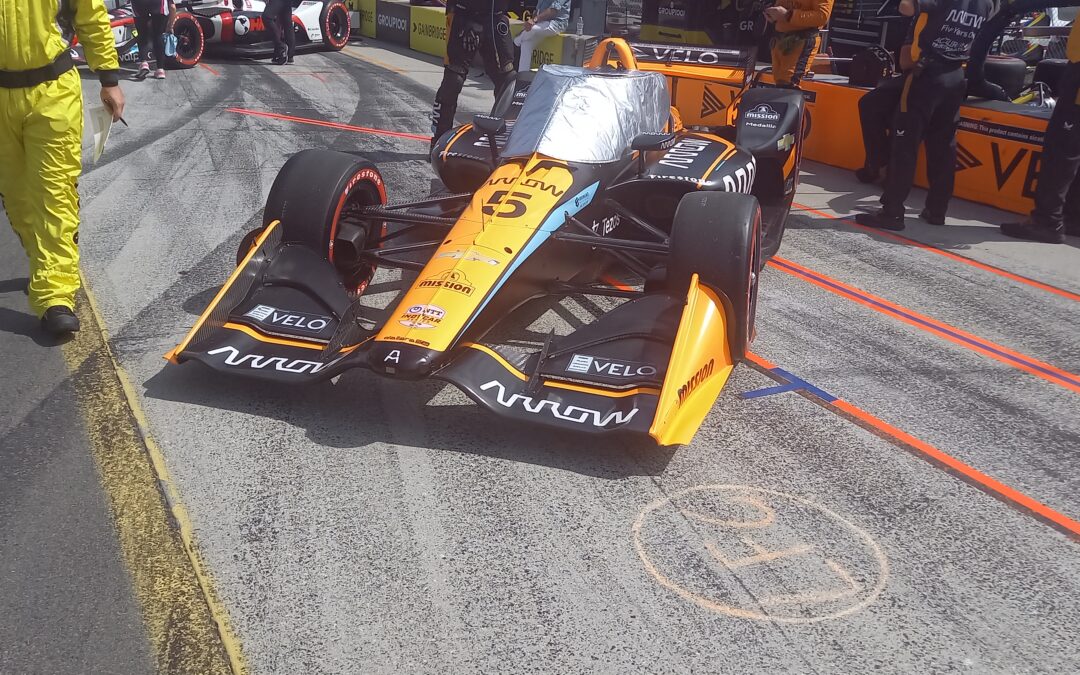 Pato O’Ward in the No.5 Arrow McLaren SP Chevrolet says that it was a miserable race at the season-ending Firestone Grand Prix of Monterey at WeatherTech Raceway Laguna Seca.

O’Ward started the race in fifth place and ended the 95-lap race in 8th place taking to Twitter following the race he commented saying:

That was miserable to say the least. Now I look forward to having an off season to rest, recharge, and come back strong in 2023. Thank you all for the support this season ❤️

O’Ward went on to say:

“I thought we had a great start. It was a great first stint. For some reason, everything went south from there. We have to look into it and really see why. I don’t have the answer for it right now. It was just extremely hard out there. We’ll look toward 2023.”

While Pato O’Ward had a tricky day, his teammate Felix Rosenqvist finished the race in fourth place and finished the season in eighth place in the championship.

“We raced it today. We started on the black Firestones. It was a bit hard to fend off the guys on the reds at the beginning. After that long first stint, we kind of got back in the game, and it was really strong on that stint. A really good job by the team to have the guts to stick it out that late, longer than anyone else, and I think from there on we were really good in the race. We were good on fuel; we were good on tires. After that yellow flag, we should have been more aggressive. It maybe lost us the podium, but it was a strong car. A few cars were a bit stronger, like Josef (Newgarden) was phenomenal. A big congrats to Will (Power). Hopefully next year we can give him a run for his money.”

The season finale is complete at Laguna Seca. It was a tough race for the No. 5 Arrow McLaren SP Chevrolet, for sure. It was a great race for Felix to finish P4. There were a lot of challenges throughout this race that we talked about all weekend: tire degradation, rising track temperatures and those types of things.

“I don’t think we had the car on the No. 5 side to handle those things throughout the day, but it is what it is. We tried to minimize the damage and get max points today. As an entire team, we were able to do that. We have a lot to be proud of, not only today, but this entire 2022 season. We have a lot to build off of, and we have an aggressive plan for this offseason so we will be better next year. So many things to look forward to ahead, so this one is behind us and we are looking forward to 2023