The American Legion To Serve As Primary Sponsor To Palou 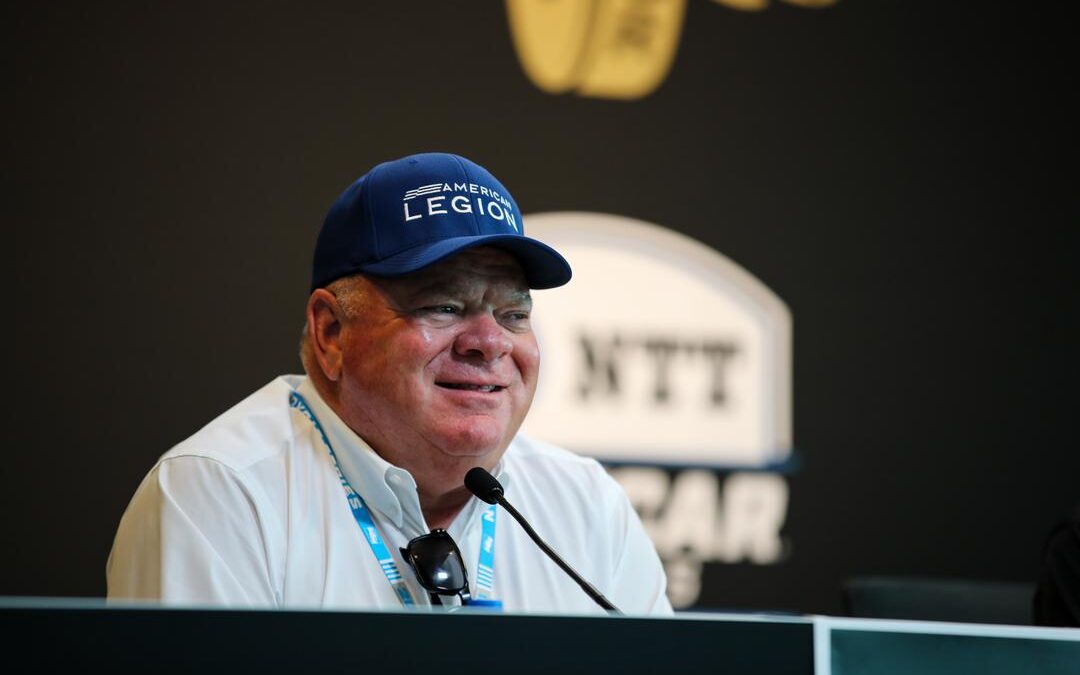 Chip Ganassi Racing announced on Monday that they have extended their partnership with the American Legion on a multi-year contract.

The news will see American Legion takeover as primary sponsor of the No.10 Honda Dallara driven by 2021 NTT IndyCar Series champion Alex Palou following the departure of NTT DATA to Arrow McLaren SP.

“Supporting our nation’s veterans is of immense importance to our organization and we are humbled to continue supporting The American Legion’s mission in ending veteran suicide. “We will do absolutely everything we can to help veterans get the support they need while raising public awareness of the ‘Be The One’ platform

We have received an overwhelming amount of support from fans, active-duty military members and veterans as a result of this partnership and we’re pleased to see it grow. “Thanks to the continuous collaboration with the team’s other partners, and the promotion of the ‘Be The One’ initiative, we are discovering more ways to engage with the military community than ever before. We want all veterans to know that it’s okay to ask for help.”

The 2023 NTT IndyCar Series season gets underway with the Firestone Grand Prix of St Petersburg which takes place from March 3-5.