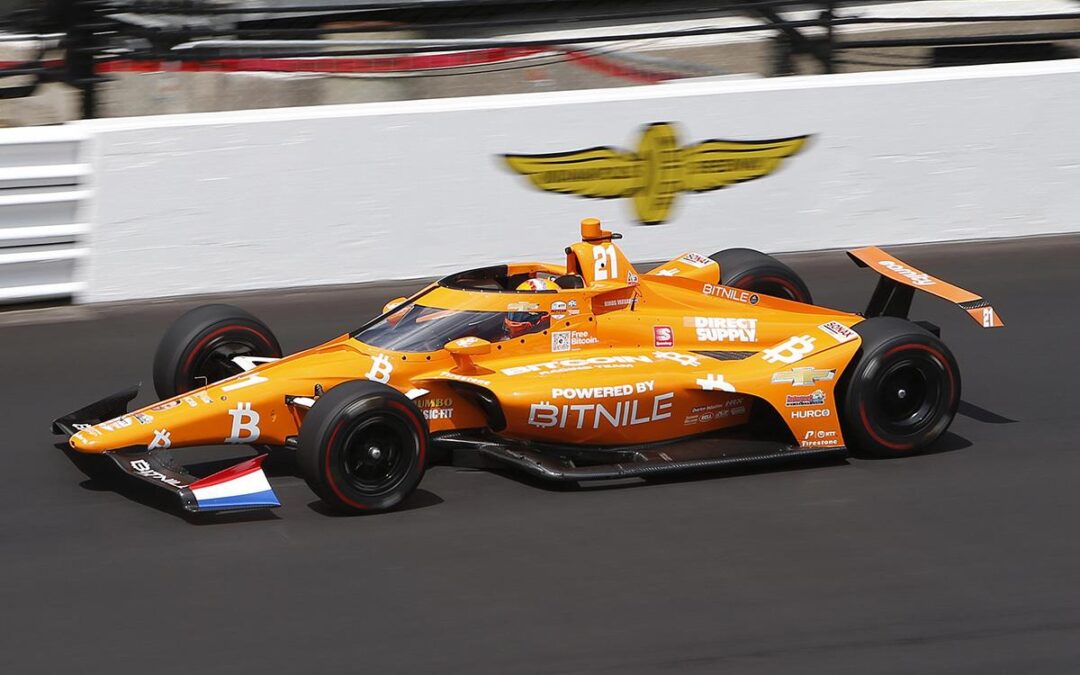 Ed Carpenter Racing’s Rinus VeeKay in the No.21 Bitnile Racing Team Chevrolet says that the car felt great as he set the fastest four-lap average during day one of qualifying for the 106th running of the Indianapolis 500 presented by Gainbridge on Saturday.

The Dutch driver set a speed of 233.655MPH setting the third-fastest average speed in history.

Great day! I’m very happy with qualifying and to get into the history books as third-fastest ever in qualifying! It’s pretty good to have two Dutch guys in the top three. The car felt great, I’m excited for the chance to do two more runs tomorrow and hopefully put an ECR Chevrolet on pole again. Great job by my team, car was awesome!

Team owner Ed Carpenter also made it into the Fast 12 with a speed of 234.410MPH and speaking following the action he said:

Today was just an extension of an already crazy Fast Friday with things changing rapidly. The qualifying draw seemed like it came into play a little bit more than some years, but I’m really happy to get the No. 33 Alzamend Neuro Chevy through to tomorrow. We’ve got two of our three represented in the Fast 12, which is great. We always want more, but we’ll take what we can get. Hopefully we can put two ECR cars on the front row!

Conor Daly in the No.20 BitNile Chevrolet starts the race from 18th place and speaking following the session where he set a four-lap average of 230.999MPH the Noblesville native commented saying:

“We had been struggling with some understeer yesterday and we definitely fixed it for our qualifying run. It was quite loose. I kept it flat for two laps and tried to hang on for the rest, but I was just slipping and sliding. It was a shame that we didn’t get to run again. Obviously our teammates are really fast, which is great. I think we could’ve been up there, but just seemed to be missing some speed. We know we can race well, so we’ll just go race well.