The Caution Fell At The Wrong Time 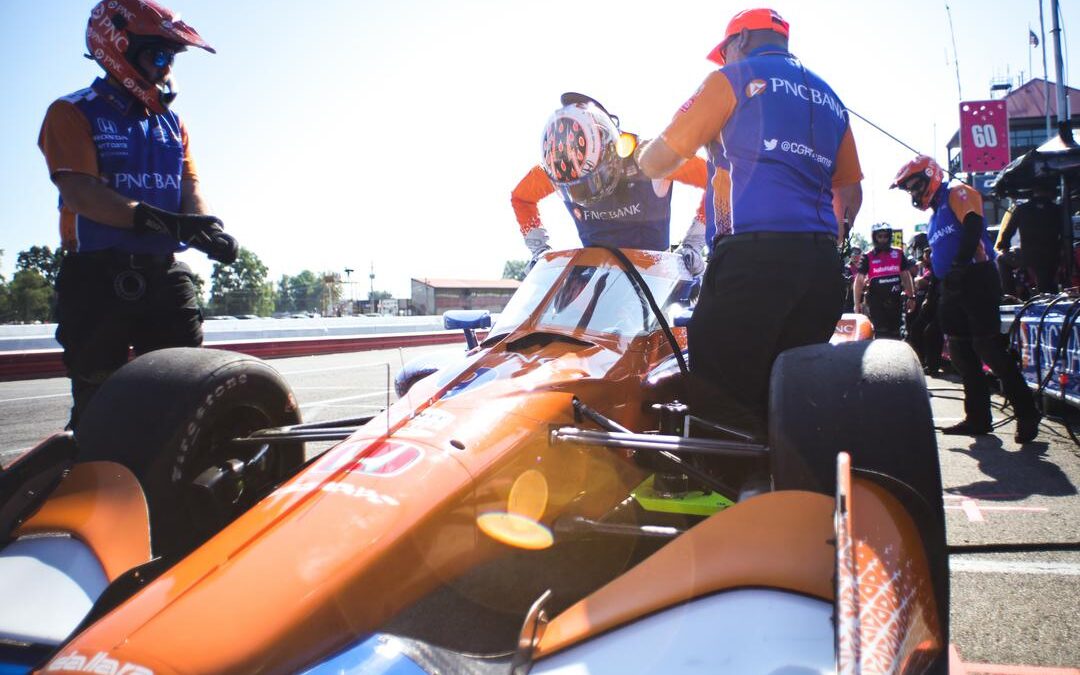 Chip Ganassi Racing’s Scott Dixon in the No.9 PNC Bank Honda says that the timing of the caution for Kyle Kirkwood’s accident during Sunday’s Honda Indy 200 at the Mid-Ohio Sportscar course really hurt his chances of a possible victory.

Speaking following the race, the Iceman says he is not sure why IndyCar officials opted to wait to through the caution for the AJ Foyt Racing driver which resulted in the Ganassi driver losing ground.

Dixon felt that he could have come away from the weekend with a podium or better but was left disappointed ending the race in fifth place which is where he started the event from.

The NTT IndyCar Series road show move on to Toronto in less than two weeks for the first time in three years where Dixon has won in Toronto three times, most recently in 2018, he also won here during his time in CART in 2000 and 2001.