The Championship Goes Down To The Wire In Italy 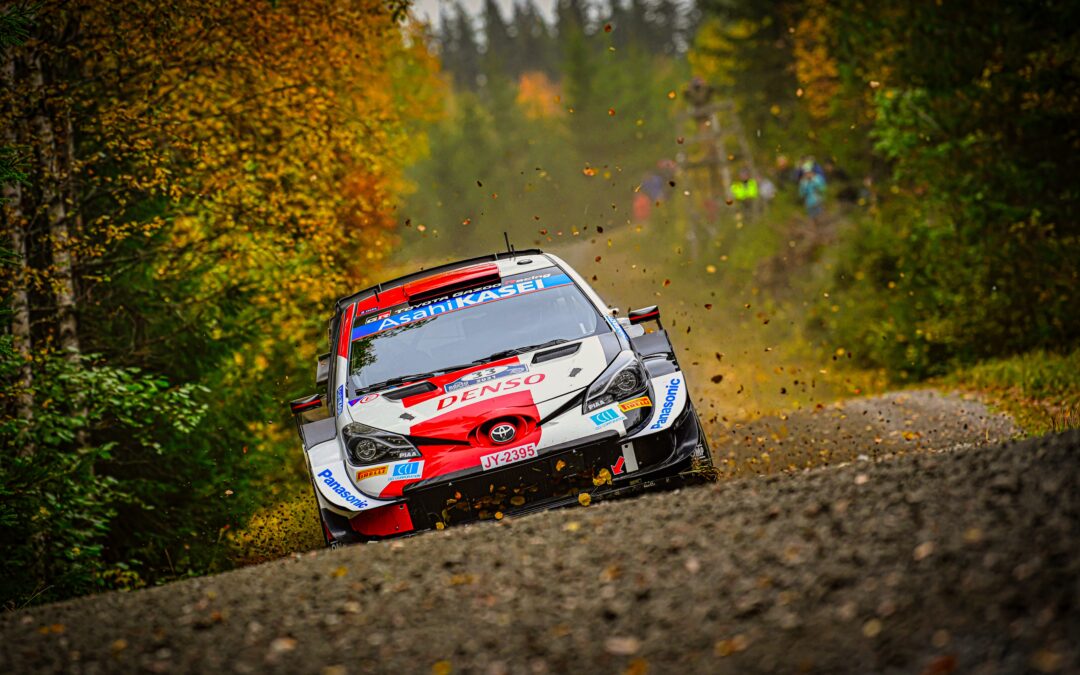 The 2021 FIA World Rally Championship will go down to the wire at next month’s season-ending Rly Italia Sardegna.

The championship will be won by one of two Toyota Gazoo Racing WRC Team drivers with both Sebastien Ogier and Elfyn Evans in the running for the championship.

Ogier is the defending champion while Elfyn Evans is vying for his first championship.

Evans heads into next month’s rally Italy aiming to become the first British WRC champion in 20 years as the late Rochard Burns was the last British World Rally Champion in 2001 when he took victory for the Prodrive-prepared Subaru Impreza.