The Excitement Is Building At The Indianapolis Motor Speedway 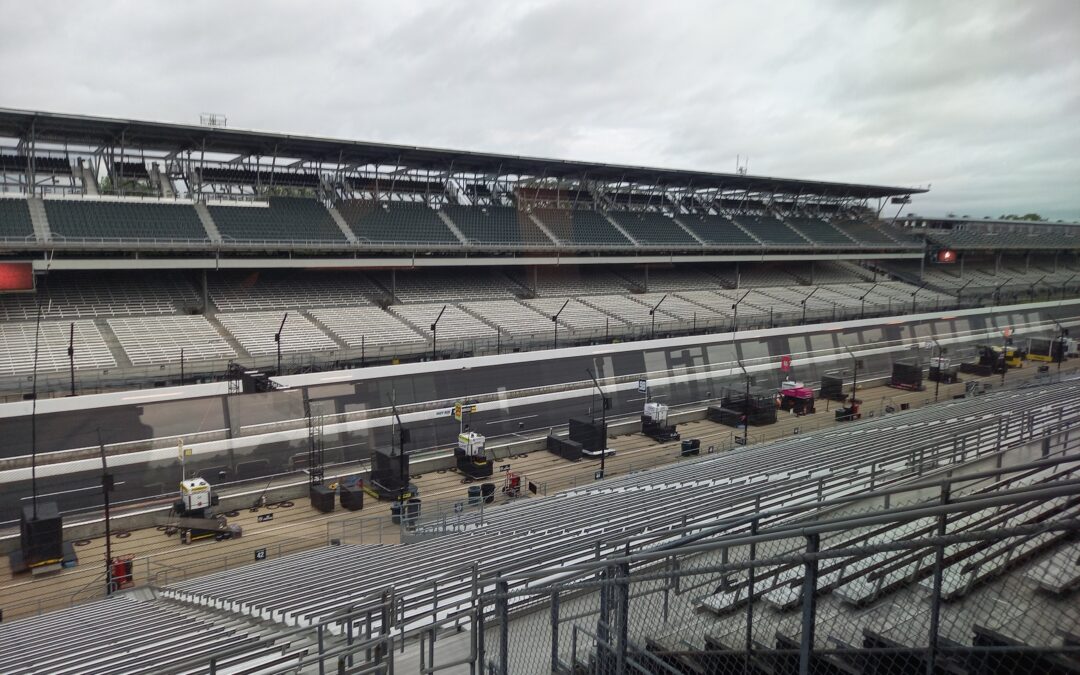 The 106th running of the Indianapolis presented by Gainbridge is in three days and we get ready for The Greatest Spectacle in Racing, here at Paddock Eye we thought we would take you through some of the facts and figures surrounding the race.

Meyer also began the tradition of drinking milk in victory lane when he took his third win and requested buttermilk. This tradition became part of the Indianapolis 500 tradition in 1956.