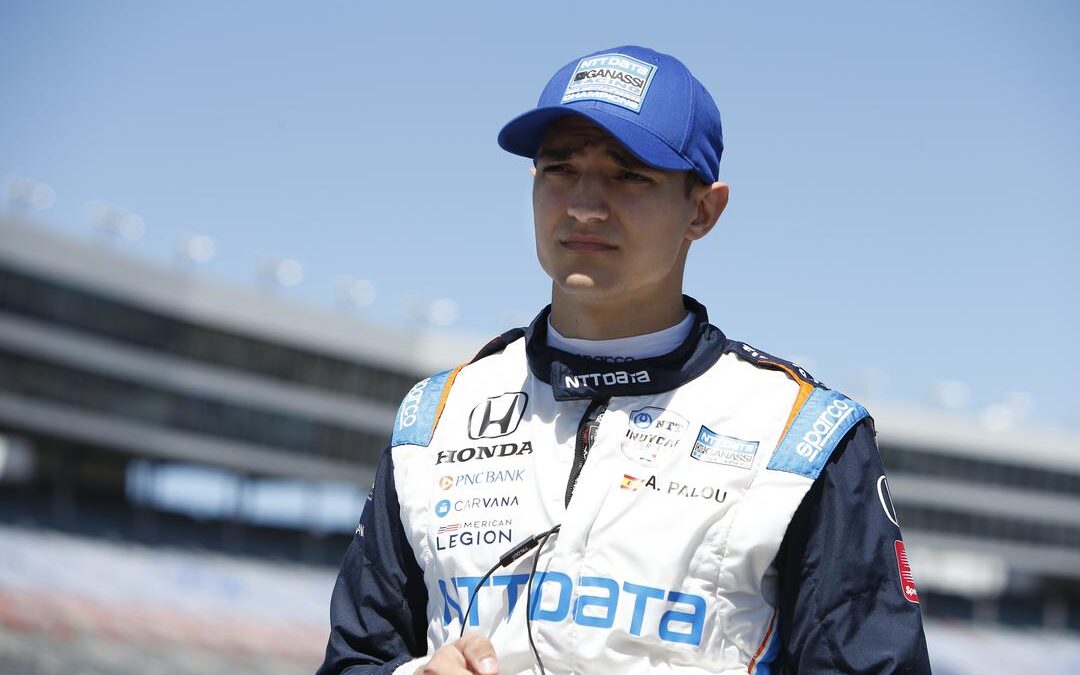 Defending NTT IndyCar Series champion Alex Palou, driver of the No.10 NTT DATA Chip Ganassi Racing Honda says that the goal for this weekend is to defend his race win at Barber Motorsports Park where last season he scored his first career win in his first-ever race with Chip Ganassi Racing in what he describes as being an amazing weekend.

The Spaniard who is third in the championship on 103 points just 15 behind series leader Josef Newgarden of Team Penske.

"The goal is to try and defend our race win from last year."

Defending #HIGPA race winner @AlexPalou is looking forward to the first road course race of the year at @BarberMotorPark.