The Indianapolis 500 Is Just Eight Weeks Away 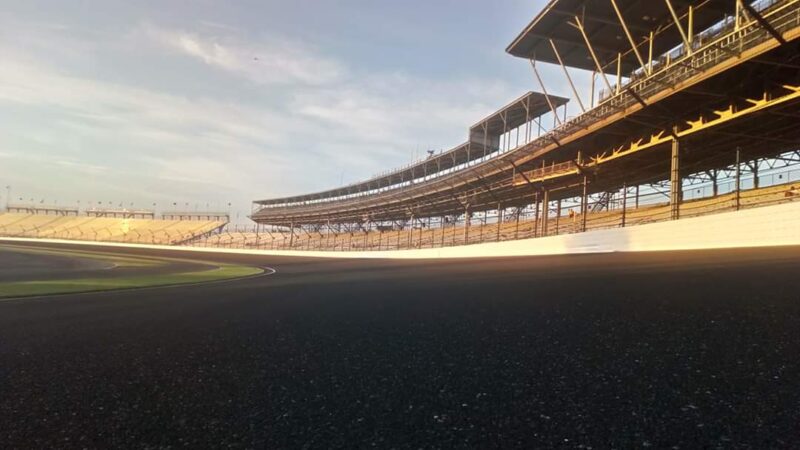 The 106th running of the Indianapolis 500 presented by Gainbridge is exactly eight weeks away and with  this in mind, here at Paddock Eye we thought we would take a look at how things are shaping up for the Greatest Spectacle In Racing.

The Indianapolis 500 takes place on May 29 and here is what is set.

Chip Ganassi Racing will have also have five cars

Tony Kanaan American Legion Honda. It is yet to be announced what number Kanaan will run with on his car.

Rahal Letterman Lanigan Racing will have three cars in the field.

As it stands there are 32 drivers locked in for 33 places on the grid.

Paddock Eye understands that Stefan Wilson with Cusick Motorsports could possibly be in the field.

We contacted Paretta Autosport regarding their plans for this year following a strong race with Simona De Silvestro last season but they have yet to confirm their plans.

It is understand that Paretta will announce what their plans are in the coming days.

The 106th running of the Indianapolis 500 presented by Gainbridge takes place on May 29. For further information visit http://IMS.COM