The IndyCar Aeroscreen Has Been A Major Asset To The Series 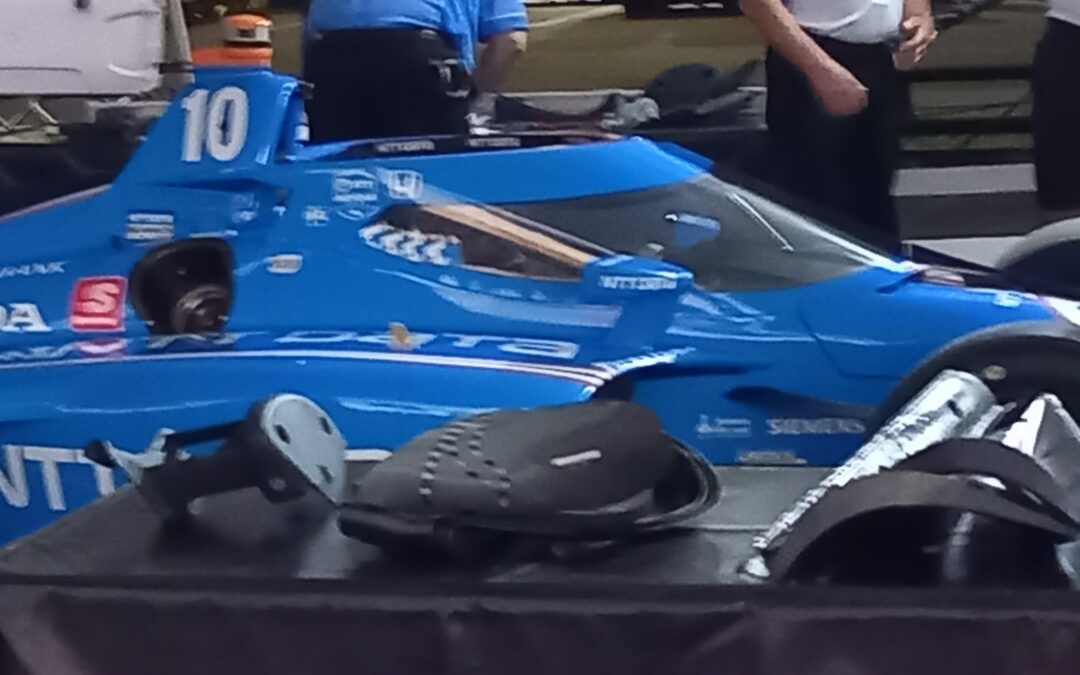 The Aeroscreen that was introduced by the NTT IndyCar Series in 2022 as a way to enhance driver cockpit safety has been a huge asset to the sport and one of the biggest safety innovations in recent history in the sport. The Aeroscreen which IndyCar developed with the help of Red Bul Advanced Technologies in the UK, chassis builder Dallara and PPG has helped to save drivers in the series from serious injury or worse since its introduction in 2020.

While a lot has been said about how the screen adds weight to the cars impacting their on-track performance it must be taken into account that when it comes to driver and officials’ safety, no compromises can and should be made in the pursuit of performance.

The Aeroscreen was developed by the Red Bull Racing Formula One team however, it was decided by Formula One and the FIA that they would go down a different route by introducing the halo device. When it comes to the halo while it is great for deflecting large pieces of debris from a driver, it is not so good when it comes to smaller pieces such as gravel with several drivers having reported being hit by pieces of gravel or getting their fingers hurt by such items. There is also the debate about visibility and whether or not it hinders the driver’s line of sight.

In response to a tweet from reporter Jenna Fryer, Team Penske’s Will Power, driver of the No.12 Verizon 5G Chevrolet who finished third in the season-opening Firestone Grand Prix presented by RP Funding he said:

The aeroscreen is going nowhere. It’s the best safety advancement in decades… Well worth the heat in the cockpit.

I’m with @GrahamRahal here. The safety improvements that the aeroscreen gives easily outweighs the negatives. Yes it’s made the car a bit heavy but setup and driving wise it’s not a big difference to before (for me at least). I’m happy we have it in @IndyCar and hope it stays. https://t.co/f8mhhUvrS1

Ericsson believes that other areas of the car need to be worked on:

With that said I still hope we find ways to make the cars lighter. But for me the solution is not removing the aeroscreen. Instead work on other areas of the car. #INDYCAR

The Aeroscreen passed its first test in Iowa race 1 in 2020 when Colton Herta went over the top of Rinus VeeKay at the restart of the race which as a result of the screen it arguably save VeeKay’s life. The AMR Safety team has also played an instrumental role in the safety of drivers as they can been on the scene of an accident literally before a car comes to a stop.