The Most Important Thing Is Mick Schumacher Is Ok 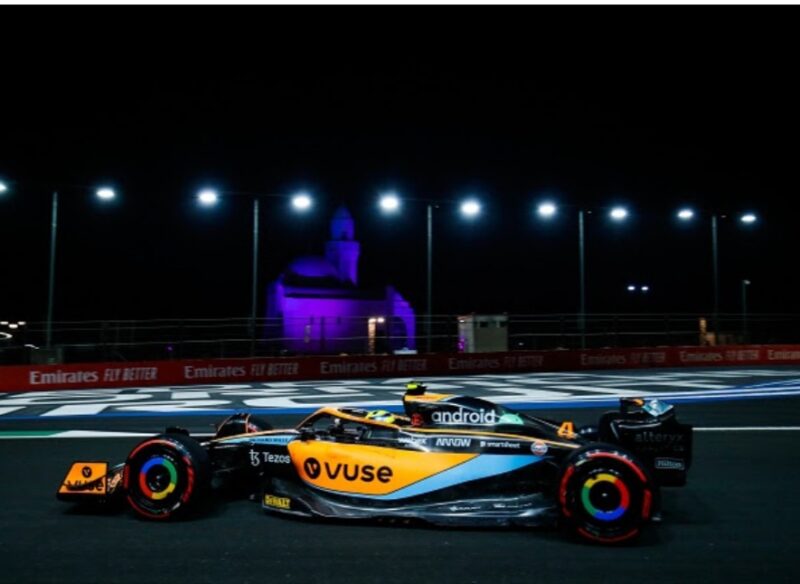 McLaren Racing Formula One Team Principal Andreas Seidl says that the most important thing to come from qualifying at the Saudi Arabian Grand Prix today is that the Haas F1 Team’s Mick Schumacher is ok after his heavy crash.

“The most important thing after this qualifying session is confirmation that Mick Schumacher is doing well after that heavy impact. We send him our best wishes and hope to see him back in the car tomorrow.

“P11 and P12 in qualifying represents a good step forward for us, compared to our qualifying result one week ago in Bahrain. Our package is a little better suited to the track layout here in Jeddah – but we’ve also had a much smoother weekend.

“Our aim tomorrow is simple: put up a good fight and score our first points of the season. It’s going to be a long and challenging race – a lot can happen at this circuit, and hopefully that will present opportunities for us. Thanks to the team, here in Jeddah and back at the factory, to our drivers, and our colleagues at Mercedes HPP for a lot of hard work over the past week. Let’s go racing.”

Lando Norris just missed out on a place in the top ten and will start Sunday’s race from 11th ace following a time of 01:29.651s.

Today was much better. There are more positives to take since Bahrain and, realistically, we should have been into Q3. There were few areas where we could have been quicker, which cost us getting into Q3. There was a lot of traffic and people doing warm-up laps, which made it difficult to put a clean lap together, but I also made a mistake. We had a better day today, and I think we can aim for some points tomorrow.”

“Finally, it was good to see that Mick was okay, we’re wishing him well and a speedy recovery.

Daniel Ricciardo in the second McLaren starts the race from 12th place and speaking after setting a time of 01:29.773s and speaking following the action he said:

“We can be more positive with this result as a team. A week ago we weren’t in this competitive position, fighting for Q3. Both cars were about a tenth off. I think it’s been a smoother weekend for us, so hopefully tomorrow we can execute a good strategy and try to get into the top ten.

“It’s good to hear that Mick is OK after a big impact. We’re wishing him a quick recovery and look forward to seeing him back.”