The No.11 Won’t Race In Toronto 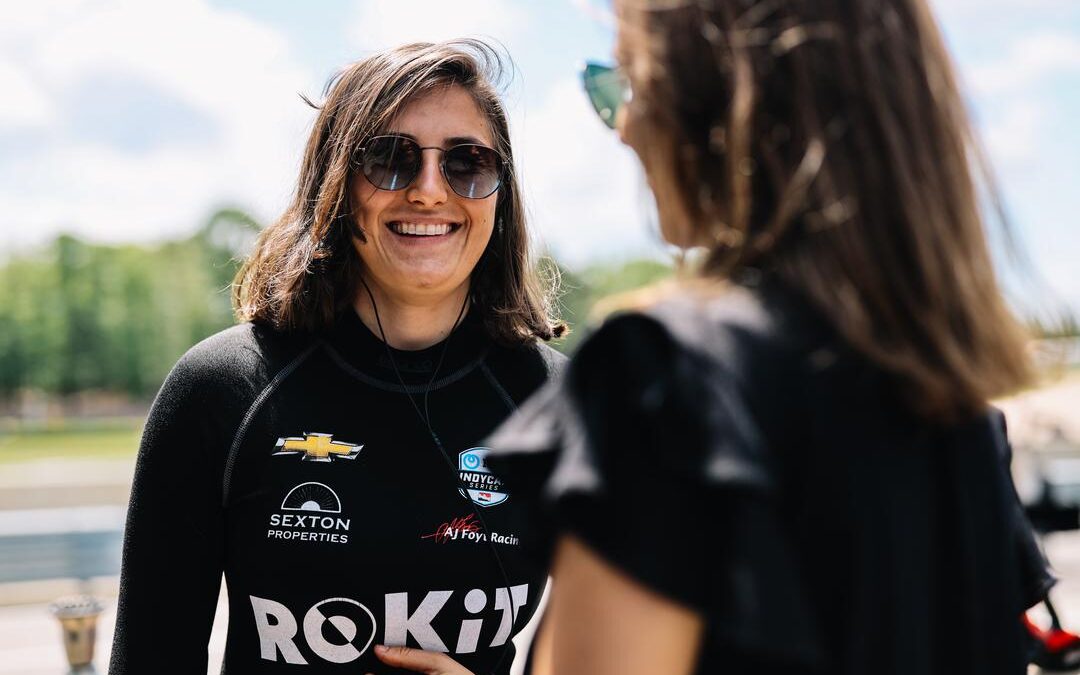 AJ Foyt Racing has confirmed that the No.11 Chevrolet will not be entered into this weekend’s Honda Indy Toronto as the NTT IndyCar Series returns to Canada for the first time since 2019.

The news comes amid issues surrounding ROKiT, who were the primary sponsor of the No.11 driven by Tatiana Calderon.

A spokesperson from Foyt confirmed to Paddock Eye on Monday that the No.11 won’t enter this weekend’s race in Toronto and is also unlikely to run at the double-header in Iowa.