The No.26 Gainbridge Honda Is Fast 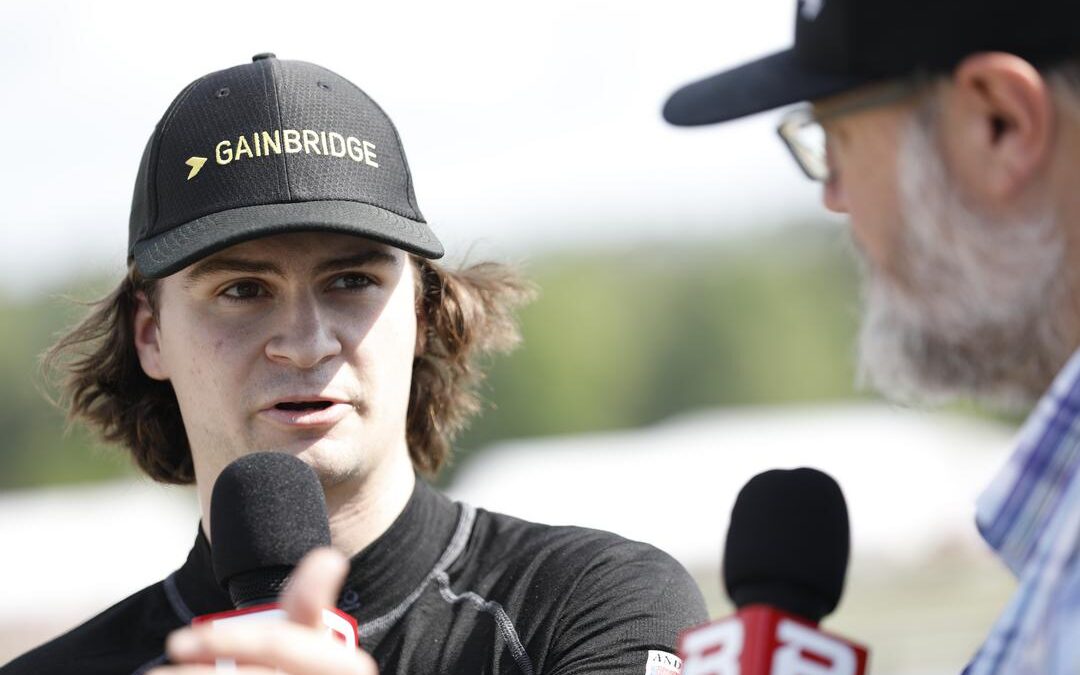 Andretti Autosport’s Colton Herta in the No.26 Gainbridge Honda says his car is fast after topping the times in the opening practice session on Friday at Barber Motorsports Park for Sunday’s Honda Indy Grand Prix of Alabama where he set the benchmark time of 01:06.5149sand speaking following the action he said:

“Just wrapped up first practice at Barber Motorsports Park. It’s nice to be back on a natural terrain road course. I’m happy to end the day P1. The No. 26 Gainbridge Honda is fast; we’re lucky we got to test here earlier. I think we’re taking some good information into the weekend with us.”

Alexander Rossi in the No.27 NAPA Auto Parts AutoNation Honda admitted during the post-practice press conference that he is not a fan of Barber Motorsports Park set the third fastest time of the afternoon with a time of 01:06.6657s and speaking following the action the 2016 Indianapolis 500 winner said:

“It’s a good first day at Barber. All team cars rolled off really strong, which is a positive. It’s amazing to see the fan turnout we already have for a Friday practice. I’m looking forward to the rest of the weekend. Hopefully, it stays dry. I’m excited to see all the fans come out for us over the next couple of days. Hopefully, we can get a good result and put on a show for them.”

Romain Grosjean in the No.28 DHL Honda ended the day in fourth place with a time of 01:06.7046s and speaking following the action he said:

“First free practice in Barber and the car felt great. We made a change to the blue Enevate car. We’ve done a good job on the balance and finished the session well. There are a few things we can do before tomorrow. I’m really happy with the car, there is a bit of tuning to be done, but I think we have a really strong place to start the weekend.”

Devlin DeFrancesco was 14th fastest in the No.29 PowerTap Andretti Steinbrenner Honda and speaking after setting a time of 01:07.3817s the Canadian said:

“Session one in the books here at Barber Motorsports Park. The Andretti Steinbrenner No. 29 PowerTap Honda seems pretty good. I think we’ve got the pace. I’m looking forward to reviewing tonight what we could do better. In the free practice sessions with 27 cars, it’s quite difficult to get a clear lap but I think we’ll be up to speed for the rest of the weekend.”