The Silly Season Has Started Already 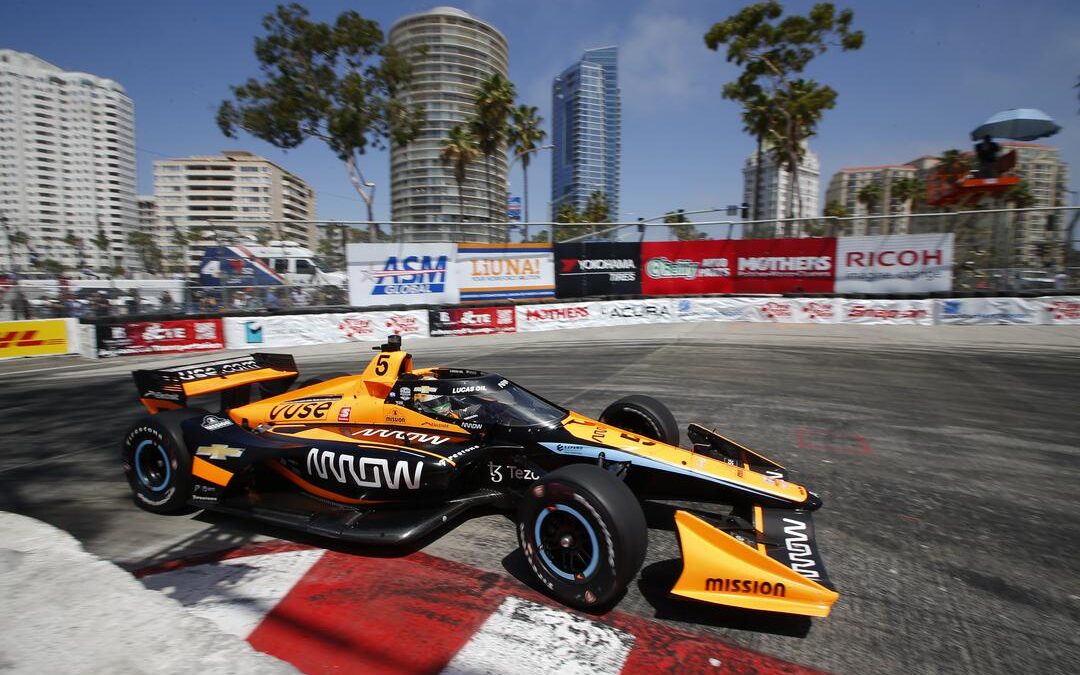 The 2022 NTT IndyCar Series season is only three races old and already the annual silly season rumors are in full swing.

The biggest rumour in paddock is that Andretti Autosport’s Alexander Rossi is set to leave the team at the end of the season to join Arrow McLaren SP alongside Pato O’Ward and Felix Rosenqvist.

Team Penske are expected to keep Josef Newgarden, Scott McLaughlin and Will Power for 2023.

Rahal Letterman Lanigan Racing are likely to retain their current line-up however, it is still far too early in the season to speculate what might happen in 2023