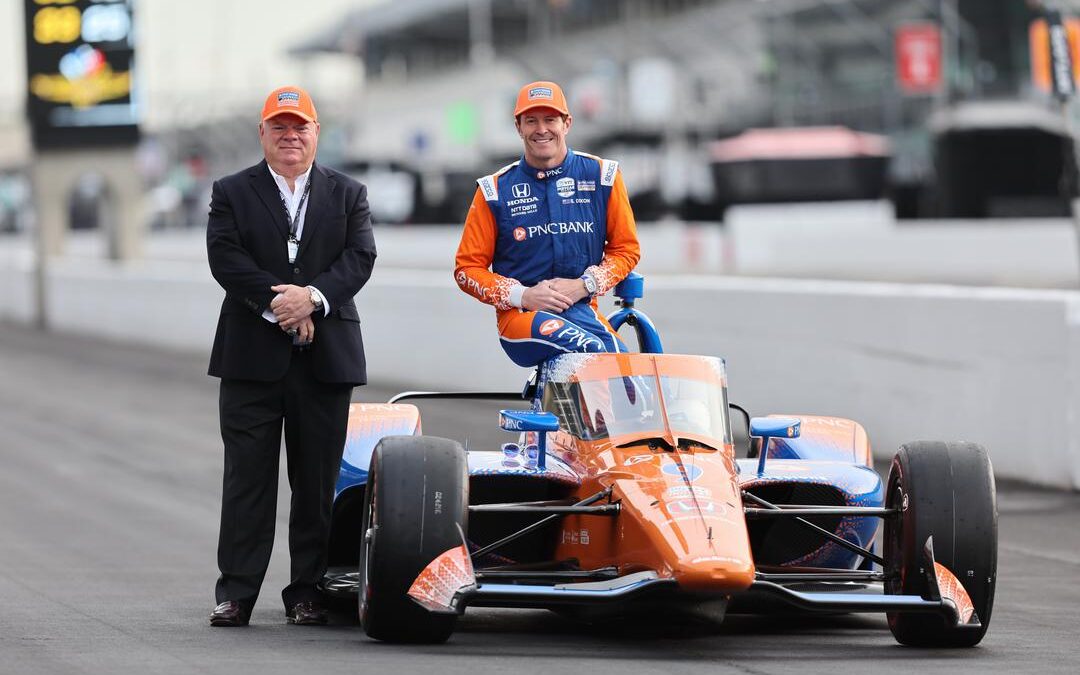 Chip Ganassi Racing’s Scott Dixon who starts Sunday’s 106th running of the Indianapolis 500 presented by Gainbridge from pole position says that the team that Chip Ganassi and team managing director Mike Hull has put together over years are unselfish and just want to win and that is hard to come by and keep on an even keel.

The Iceman said that right now is actually where he has the whole team smiling which is nice because that is something that is hard to achieve even with two or three cars and with five it is very tough.

Speaking about Jimmie Johnson and what he brings to the team with the Speedway experience he has, Dixon says that it is more on the technical side of things and the geometries, roll centers, the way of loading the car, to cross weights. 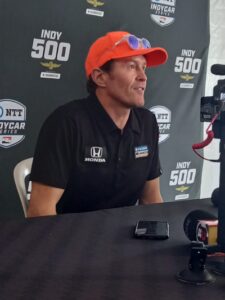 It is more of a science project Dixon explains. The driving style is similar but will be different to Johnson in terms of how they make the corners around the Speedway, for example, Dixon explains, in a Cup car, Johnson would be braking.

Dixon concluded by telling us that he was surprised by how much has crossed over from Johnson’s experience in NASCAR to the IndyCar side of things at the Indianapolis Motor Speedway.