The Time Was Right For Paretta Autosport To Partner With ECR 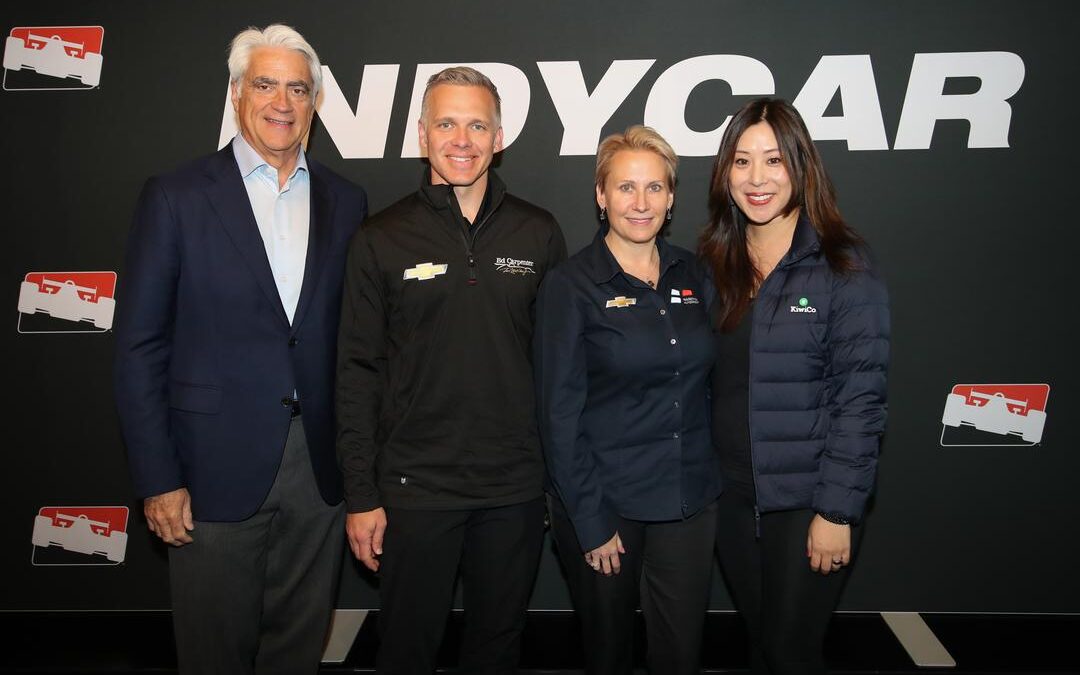 Paretta Autosport team owner and Team Principal Beth Paretta says that the timing was right for her team to partner with Ed Carpenter Racing for a partial NTT IndyCar Series program for the 2022 season.

Speaking to Paddock Eye during a Zoom conference call where it was announced that Paretta Autosport will compete in select IndyCar races with Simona De Silvestro returning for the three confirmed races at Road America, Mid-Ohio, Beth Paretta said that she has been in discussions with her engine partner Chevrolet since August last year and that they recommended that she speak with Ed Carpenter.

Paretta said that she is excited about the new partnership with ECR and is looking forward to working alongside Ed Carpenter and his team as Paretta Autosport prepares to enter the NTT IndyCar Series full-time.

Paretta confirmed that she was asked about the Indianapolis 500 and whether or not the team would run it this year, however, she confirmed that given that Ed Carpenter Racing are entering three cars already it didn’t make sense to add to the car count and instead decided to focus on the three races.

Paretta has said that while the initial program for 2022 is the three races there is the potential to add more events to their schedule.