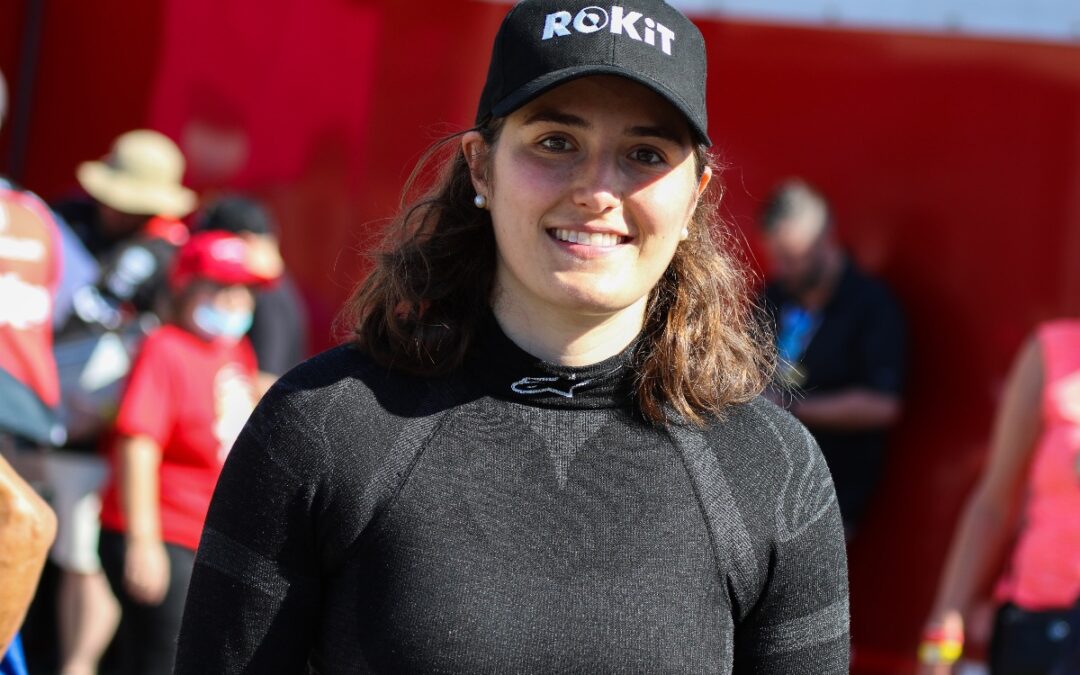 AJ Foyt Racing’s Tatiana Calderon, driver of the No.11 ROKiT Chevrolet says that the Acura Grand Prix of Long Beach circuit looks super fun to drive. The Colombian is competing in only her second NTT IndyCar Series race after making a solid debut in the season-opening Firestone Grand Prix of St Petersburg presented by RP Funding in February.

Speaking ahead of the event, Calderon who will compete in the next three NTT IndyCar Series events in Long Beach, at Barber Motorsports Park and the GMR Grand Prix of Indianapolis on the Speedway road course commented saying:

It’s been a long time since St. Pete and I can’t wait to be back in the car after a long month away! It’s going to be my first time in Long Beach and I have also never been to Los Angeles, so there’s lots of on- and off-track discovering to do over the week. The track looks super-fun to drive and it seems most drivers love it, so I can’t wait to see how it feels in reality! I have done a lot of simulator work, watched plenty of onboards in preparation for it with the team, so hopefully this will help us get up to speed quicker in Free Practice. I think I learnt a lot in the first race weekend, I had plenty of time to digest everything from St. Pete and there is plenty of work to be done. I expect another big challenge this weekend but it is one I am definitely relishing.