The Wait Is Over! IndyCar 2023 Officially Gets Underway Today With Rossi Revealing His Arrow McLaren Livery 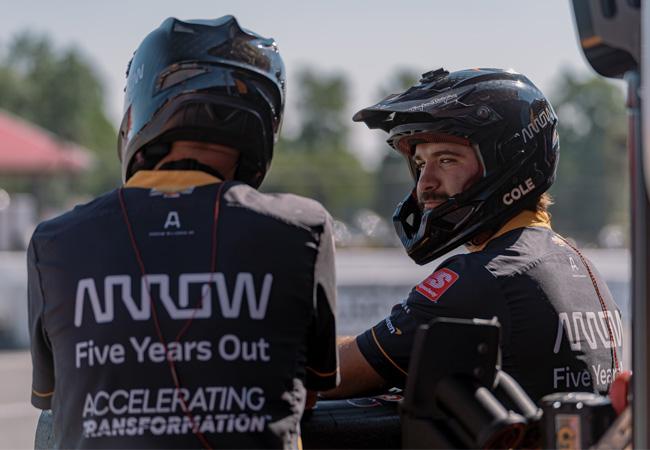 The wait is finally over! It feels like it has been an incredibly long off-season for the NTT IndyCar Series, but this afternoon, that ends when the Arrow McLaren IndyCar team reveals the No.7 Chevrolet livery that Alexander Rossi will race with during the 2023 NTT IndyCar Series season after joining the team over the off-season as they expand to a three-car team with Rossi joining Pato O’Ward and Felix Rosenqvist at the team.

The first launch today is at 10 AM ET, followed by more launches tomorrow and Thursday.