This Is A Cause We Can All Get Behind 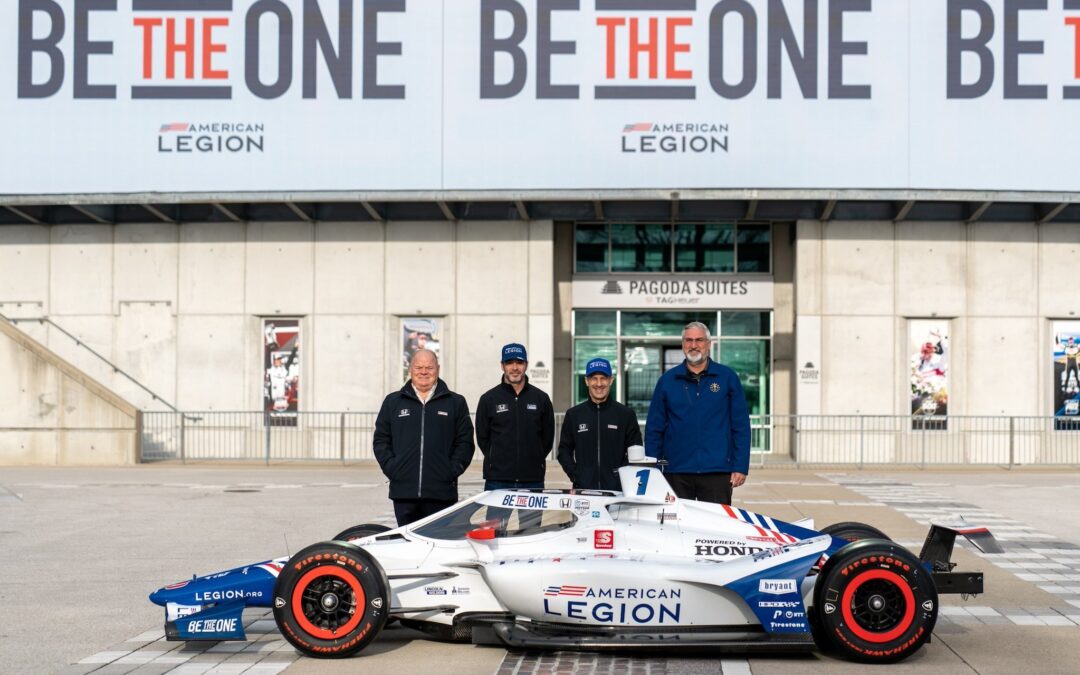 “Creating awareness to help end veteran suicide is a cause we can all get behind. “When you have that kind of purpose driving you, you fight harder to win, and we want to win for our nation’s veterans.”

“The Governor provided me some great tips on how to drive and win. “In the past, I have driven with two ones on my car, but this year I am proud to have only one and encourage all Americans to “Be The One” to help The American Legion end veteran suicide.”

The eye-catching race car is covered with the words “Be the One,” which will serve as the tagline for the nationwide awareness campaign The American Legion will launch Memorial Day weekend.

“Stigma is real. “We must remove the barriers that are preventing veterans from asking for help and we could not think of a better place to get the message out there than at the greatest race in all of motorsports.”