This Is An Important Step For HPD, Honda And IndyCar 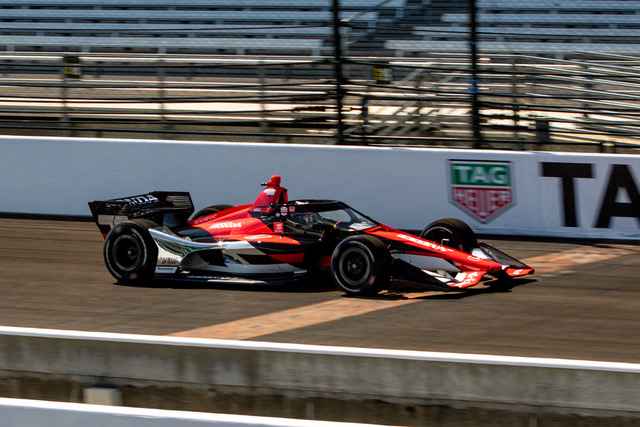 “This is an important step for HPD, Honda and INDYCAR as the series moves into the electrified era, and it was a successful day,” “but there are many more steps to take before the full, hybrid power unit debuts in 2024. The all new 2.4-liter E85 bio-fueled engine has been designed, simulated, developed, dyno-tested, manufactured and assembled by the inspiring Honda men and women at HPD in California. We set ourselves these challenges to develop our people and technology here at HPD. We are very proud of the amazing team at HPD and our Honda “challenging spirit”. There is still a very, very long list of things to be accomplished before the power unit is tested in competition, but this is certainly a major milestone for everyone at Honda Performance Development”

Cooler temperatures in Indianapolis delayed the start of the test despite this however, when the test got underway, Scott Dixon and Chip Ganassi Racing were able to complete the full list of test items set out by the engineers from HPD with no issues reported.

Honda will run a second day of testing at the Indianapolis Motor Speedway today.