This Result Was Exactly What We Needed Going Into The 500 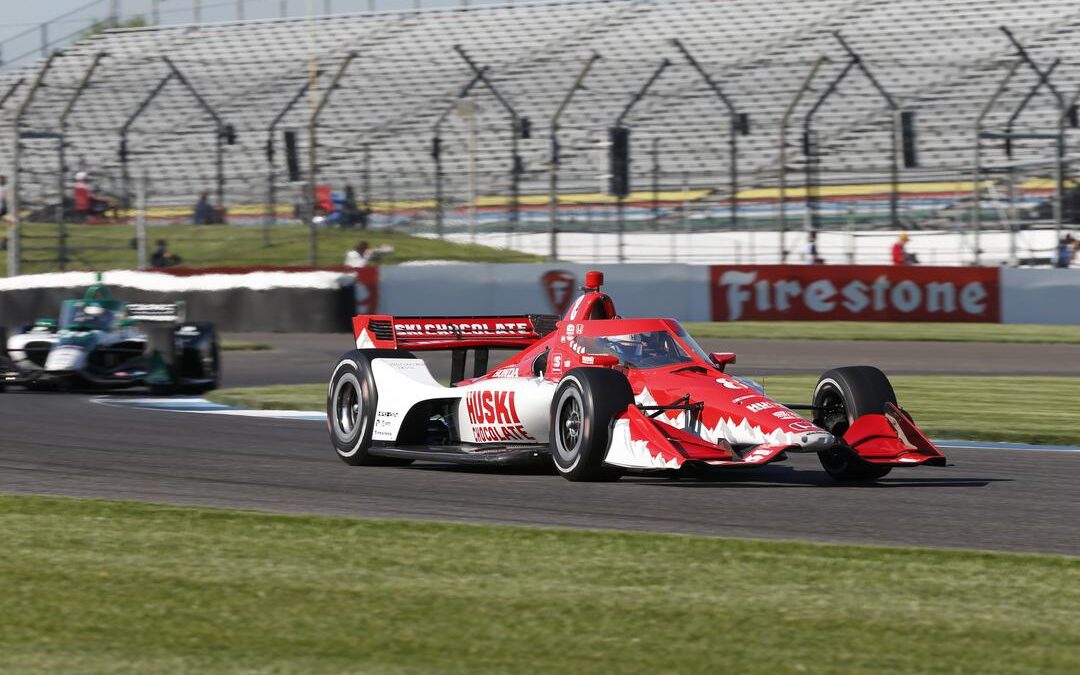 Chip Ganassi Racing’s Marcus Ericsson in the No.8 Huski Chocolate Honda says his fourth place in the GMR Grand Prix of Indianapolis on the IMS road course is exactly what the team needed going into the 106th running of the Indianapolis 500 presented by Gainbridge which takes place in two weeks time.

Speaking following the race, Ericsson said that he is very proud of his No.8 crew who he says work so hard and believe in him.

Today was a huge team effort we had damage, loads of cautions and pit-stops and so many strategy calls to make. The team is always on point. Ericsson goes into the Indianapolis 500 in 8th place in the championship on 117 points.

In relation to the aeroscreen which was used in a wet race for the first time since it was introduced in 2020, Ericsson tweeted on Sunday saying:

…. It didn’t fog up. And it cleared the water well. Racing big Formula cars in heavy rain will always be a challenge because of all the water they kick up. But I am happy Indycar let us race in these conditions. I hope you enjoyed watching. #INDYCAR