This Was A Long Day Gamw 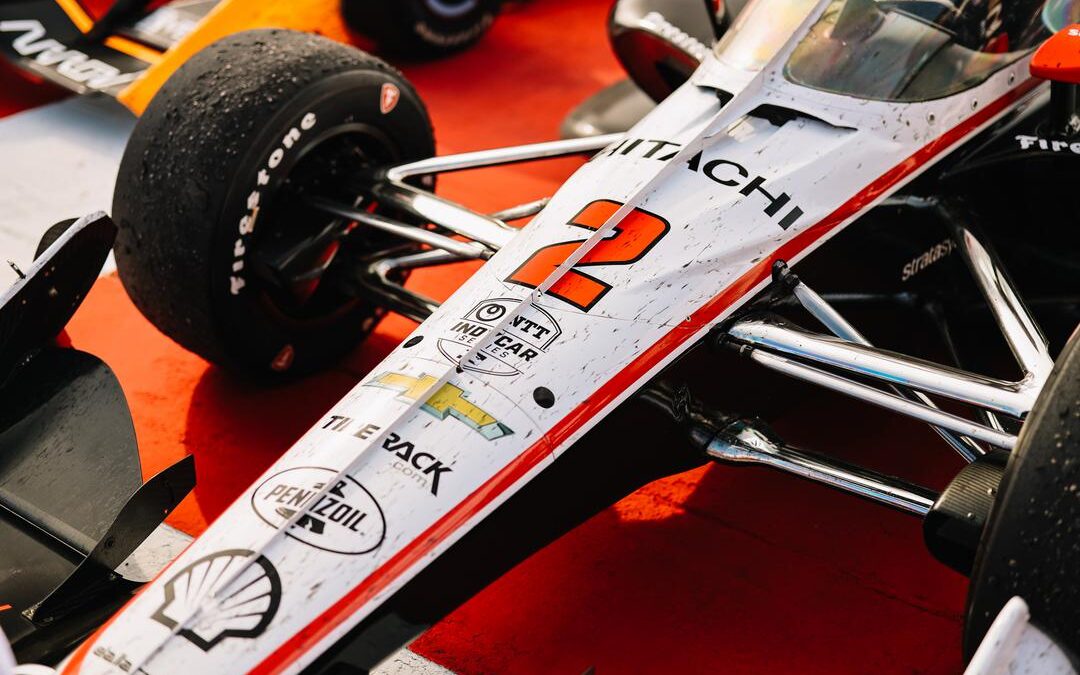 Team Penske’s Josef Newgarden in the No.2 Hitachi Chevrolet says it was a long day game as he claimed his fourth victory of the season to move into second place in the championship just 15 points behind Marcus Ericsson.

You know, this was a long game day and I think (Pato) O’Ward definitely looked like he was the toughest competitor today to beat. But I am really proud of our team and obviously Hitachi and Team Chevy showed up with a really good piece. I was disappointed after qualifying because I just hate losing them because I felt like we had enough to get the job done and we didn’t. That motivated me because I knew we had a car here today to win this race and in front of this great crowd. Unbelievable job by Hy-Vee, you know they are throwing concerts all weekend and they are doing everything they can amenity-wise for people out here. So, this has been a great event and its one of my favorite tracks. To be able to win here again, it’s always very special.”

Scott McLaughlin in the No.3 Freightliner Chevrolet started the race from fifth and finished the race in 22nd place and speaking following the action he said:

pretty unfortunate day for the No. 3 Freightliner Chevy team. We were running pretty strong, and the car was feeling good, and then end up with a loose wheel after a pit stop. That took us out of contention, but we still finished and got some points. Overall, it could have been a lot better day, but we build as a team and this will make us stronger.”

Yeah, we were definitely strong there before it went yellow. Then on that next restart I had to push so hard to keep guys behind that I had a couple of good yaw moments and the rear just never recovered. I ended up maxed out on my tools, so that was just a matter of pushing. I mean it was either lose positions or really push in the dirty air of Josef. I was really stoked to be third for like hanging on like that. Man, the tires are so gone at the end its crazy. It’s kind of fun because you slide these things a lot, but yeah it was a good effort for the Chevy Verizon 5G car. Another top three and you never look back on those as a bad day, so a good day.”