Three Cars In The Championship Race With Very Different Stories 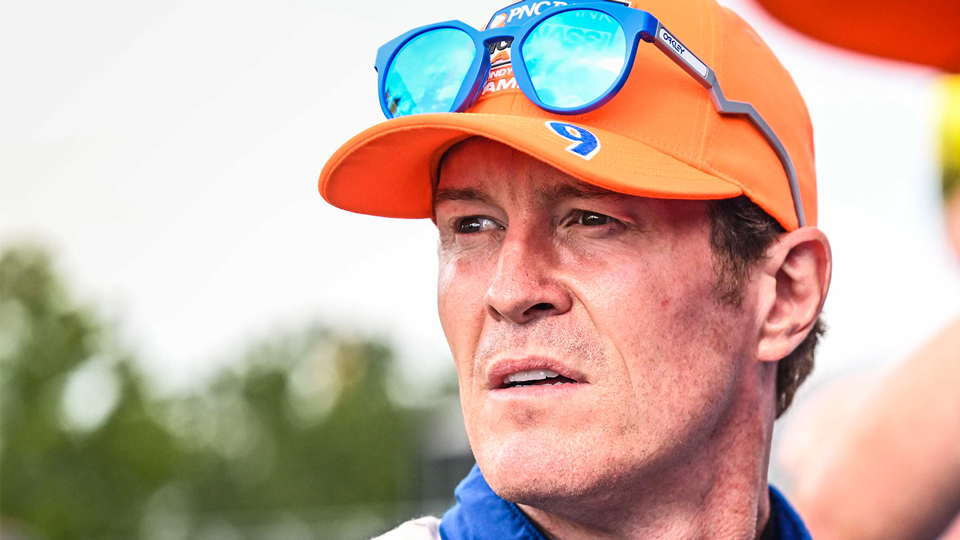 Chip Ganassi Racing heads into this weekend’s penultimate race of the 2022 NTT IndyCar Series season the Grand Prix of Portland with three of their drivers still in the hunt to win the drivers championship and with just two events remaining this season, the title fight is going down to a deciding showdown at WeatherTech Raceway Laguna Seca next weekend.

Six-time series champion Scott Dixon in the No.9 PNC Bank Chip Ganassi Racing Honda heads into this weekend’s race in Portland in third place in the championship just 14 points behind leader Will Power and is aiming to match IndyCar Series legend AJ Foyt, owner of AJ Foyt Racing with seven titles. Looking ahead to this weekend’s race, the Iceman said:

“I’m really looking forward to Portland. It was a great track for us last year with qualifying and then the race. It’s definitely a tricky circuit, especially with Turn 1 and how that plays out, but strategy here in Portland can be pretty interesting each year with an early or late caution where the field can be flipped. You’ve got to be on your toes. Obviously, there’s a lot on the line with the 8, 9 and 10 in the championship. We’re hoping for great things and would love to get my first win here in Portland.”

The Swede goes into the race weekend 17 points behind Will Power and speaking ahead of the race he said:

“Portland coming up. Two races to go and it’s coming down to the wire in the championship. I’m really excited for this one. It’s a fun track, fun place to come to and a track where we’ve been strong previously. It’s going to be fun to be in the PNC colors this weekend. I’m looking forward to a big result to bring on the championship fight in Laguna next weekend.”

Alex Palou in the No.10 Ridgeline Lubricants Honda is not only the defending NTT IndyCar Series champion but he is also the defending Portland winner. The Spaniard is hoping that come to the end of next weekend that he is Chip Ganassi Racing’s first back-to-back series champion since Dario Franchitti did the triple from 2009 to 2011.

Palou finds himself in fifth place in the championship, 43 points behind championship leader Will Power despite the fact that he has yet to win a race this season.

Speaking ahead of the race this weekend, Palou said:

“It’s the last two races of the season here on the West Coast and I’m super excited. Last year, we had a good couple of races here. Portland was just amazing with my first pole in INDYCAR. And then when I won it felt amazing to go on and take the championship in 2021. We tested earlier this week in Laguna, and it was really good. All the Chip Ganassi Racing cars ran fast and hopefully we learned a lot that we can also implement in Portland. We’ll be running the Ridgeline car that we ran at Iowa, and it was really great looking on track. I’m just trying to get this championship. It’s going to be hard. But I think if we focus on ourselves, and we try and maximize the opportunities we have on track, we still have a shot. We’ll give it our all.”

Jimmie Johnson in the No.48 Carvana Honda is looking forward to the west coast run in and Portland this weekend as it is a track that he enjoys and he says that the No.48 feels good and he was happy that he was able to get some testing miles completed at Laguna Seca earlier this weekend in preparation for next weekend’s season-ending Firestone Grand Prix of Monterey at WeatherTech Raceway Laguna Seca.

“It’s race weekend here in Portland and I’m excited for another shot in the Carvana Honda. I’m going back to a track that I really enjoyed driving at last year. I’m feeling good with the car and glad that I got some extra laps this week at the test in Laguna Seca and some added experience heading into a race weekend. So excited for it. Looking forward to being in the Pacific Northwest, it’s such a beautiful area of the country. I can’t wait to get out there and get racing.”

Photograph courtesy of Chip Ganassi Racing as Dixon No.9 and Ericsson No.8 run PNC Bank colors this weekend in Portland

If Marcus Ericsson wins the championship next weekend, it would be the first time in NTT IndyCar Series history that one team has won the championship in three consecutive years with three different drivers.