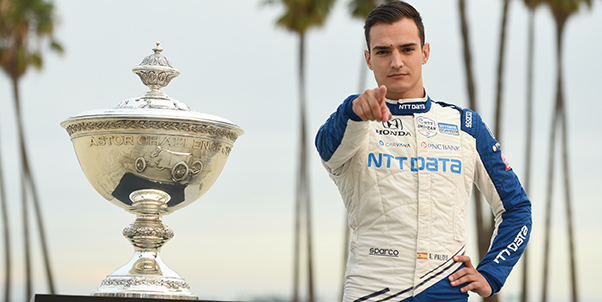 Chip Ganassi Racing’s Alex Palou in the No.10 NTT DATA Honda had a great run to the 2021 NTT IndyCar Series championship. The Spaniard took his maiden race win in the season-opening Honda Grand Prix of Alabama at Barber Motorsports Park, his first race with the team.

At 24, Palou becomes the first driver under 25 to win the championship since a certain Scott Dixon won in 2003.

It is the first NTT IndyCar Series championship win for the No.10 crew since Dario Franchitti in 2011.