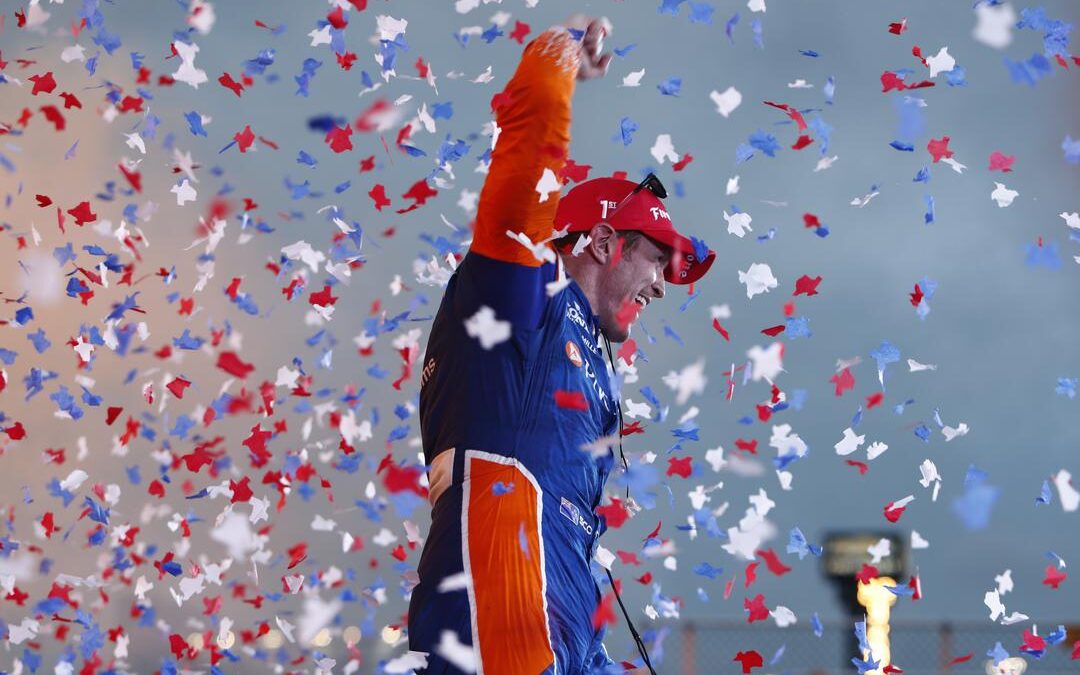 The Iceman led an incredible 206 of the 212 laps in race one here last season having taken the NTT P1 Award for the race.

Dixon has won here five times during his NTT IndyCar Series career, three of those victories have come in last four seasons. The Ganassi driver won here last year, in 2020 and in 2018.

The competition in the NTT IndyCar Series is phenomenal at the moment and when the Kiwi took victory he finished the race just ahead of his countryman, Scott McLaughlin of Team Penske who claimed his first career victory in St Pete last month.

Dixon is joined this season at Texas Motor Speedway by Jimmie Johnson who, of course is now competing full-time in the NTT IndyCar Series in the No.48 Carvana American Legion Honda.

It will be interesting to watch the pair work together with the rest of Ganassi team, Marcus Ericsson in the No.8 Huski Chocolate Honda and defending champion Alex Palou in the No.10 NTT DATA Honda. 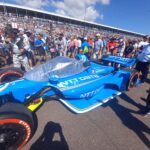 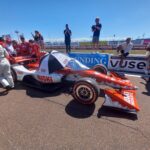 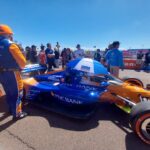 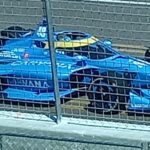