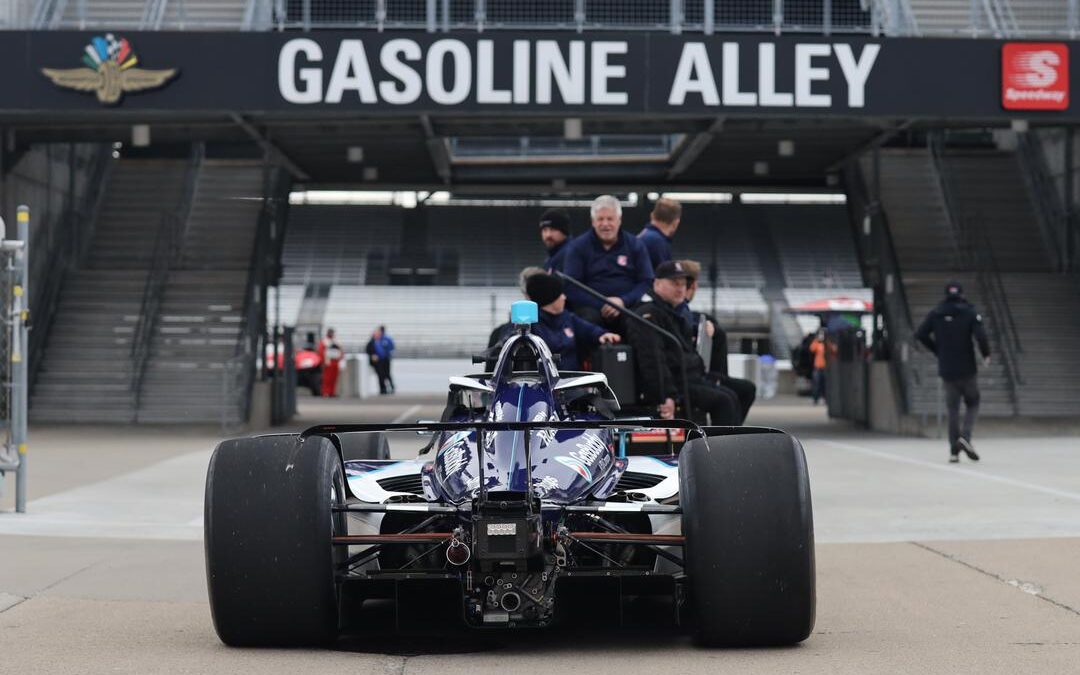 The 106th running of the Indianapolis 500 presented by Gainbridge is just 32 days away and with the practice for the Greatest Spectacle In Racing just around the corner time is running out to confirm the 33rd entry.

Chip Ganassi Racing will also run an extra car this year entering five cars in the Indy 500 for the first time in the team’s history with Marcus Ericsson, Scott Dixon, defending series champion Alex Palou, Tony Kanaan, and Jimmie Johnson who will make his debut in the Indianapolis 500.

The 106th running of the Indianapolis 500 presented by Gainbridge takes place on Sunday, May 29. Paddock Eye understands that there are a number of drivers in the running for the final place on the grid for the Greatest Spectacle In Racing.