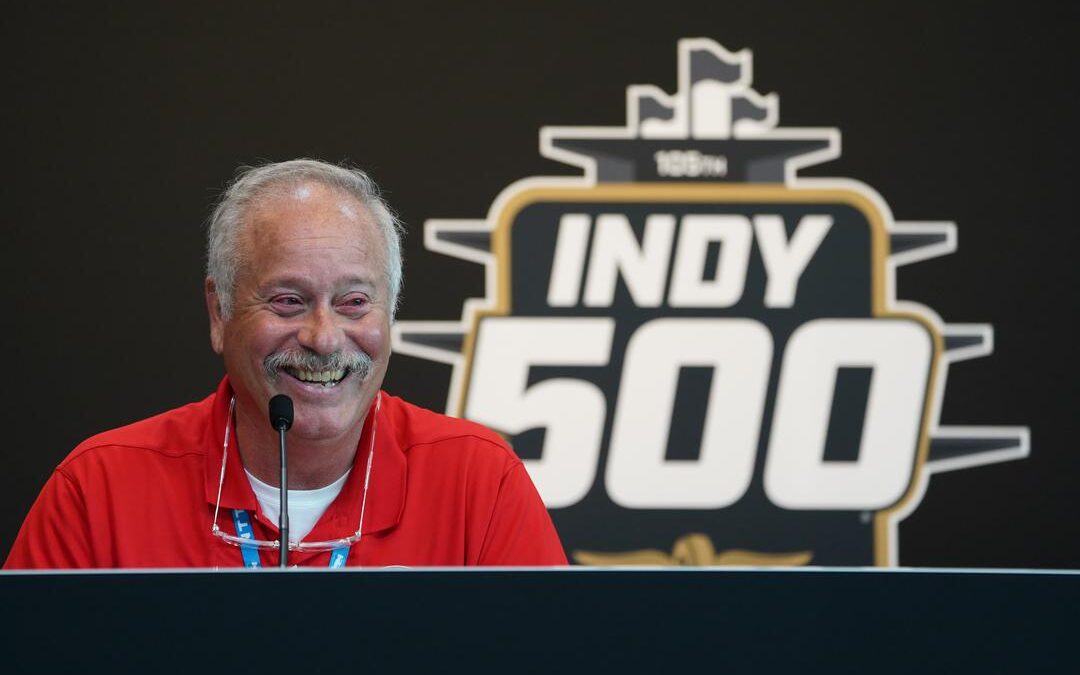 NTT IndyCar Series Medical delegates Dr.Terry Trammell and Dr.Stephen Olvey have named as two of the inductees into the Motorsports Hall Of Fame Of America for 2023 it was announced at the Acura Grand Prix of Long Beach on Sunday.

Drs. Olvey and Trammell have played an instrumental role in the safety improvements that have been introduced into the NTT IndyCar Series over the past 20 years, everything from the SAFER barrier which is used at race tracks around the world, the HANS device which was designed by Dr. Robert Hubbard.

Speaking about the news, Drs. Trammell and Olvey released a joint statement saying:

“We are honored and thrilled to be included in the Motorsports Hall of Fame of America class of 2023. “We want to thank the many who have supported us and those from whom we learned on our journey to make motorsports safer.”

Trammell and Olvey remain involved in the sport today with Trammell helping Jimmie Johnson of Chip Ganassi Racing this weekend after the Californian fractured his right hand on Friday during practice for today’s Acura Grand Prix of Long Beach allowing Johnson to compete in the event.