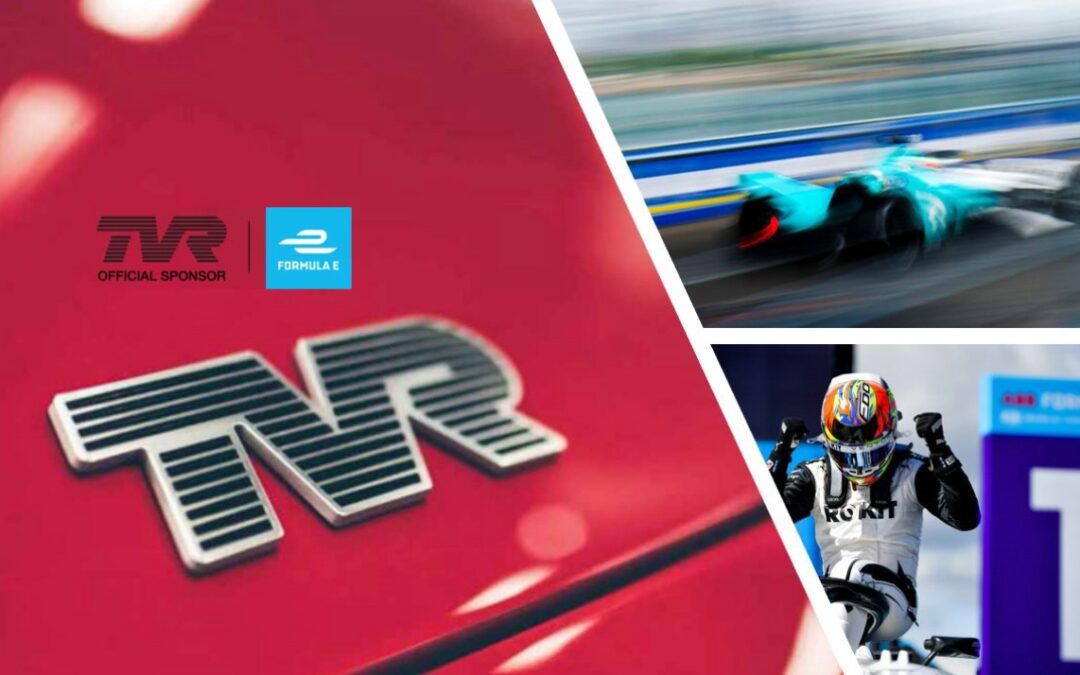 The ABB FIA Formula E World Championship has announced a new partnership with TVR as the British car manufacturer adapts to a fully-electric car company.

TVR to activate at Monaco and London E-Prix signifying the beginning of a new era for the iconic high-performance sports car manufacturer as they progress plans to electrify the iconic British brand.

We couldn’t be more excited for our involvement with such renowned organizations like TVR and the ABB FIA Formula E World Championship.

To see TVR, an iconic manufacturer of performance sports cars, crossover and make this commitment to electric is a significant milestone and aligned to Formula E’s vision of an electric future. TVR is a beloved brand and we look forward to working alongside them in Monaco and London to showcase their plans to electrify.