Two In A Row For Verstappen After Winning In Miami 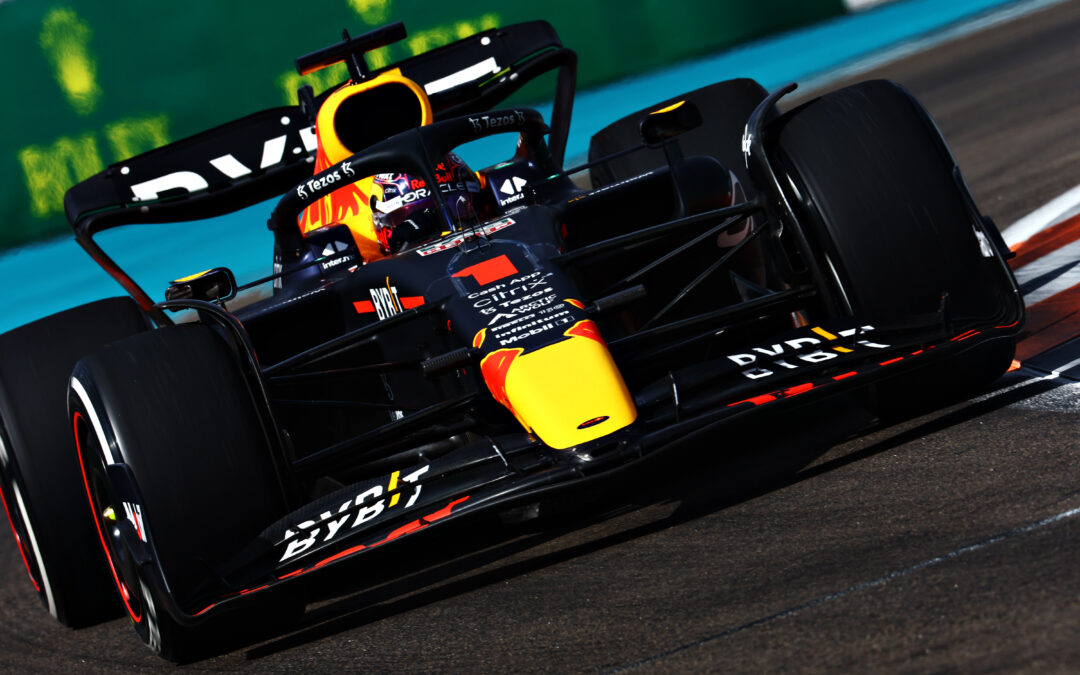 The race was not the most exciting that we have seen this season but there was a late safety car after Pierre Gasly came together with Lando Norris resulting in Norris retiring from the race.

Sergio Perez came home in fourth place just ahead of George Russell who had a great race long battle with Lewis Hamilton and bear his team-mate to fifth place in the race.

Valtteri Bottas came home in seventh just ahead of Esteban Ocon who came from the back of the grid to finish the race in eighth place.

Fernando Alonso was ninth while Alex Albon rounded out the top ten for Williams Racing.

Daniel Ricciardo was 11th just ahead of Lance Stroll who came from the pit-lane to finish in P12.

Yuki Tsunoda was 13th just ahead of Nicholas Latifi and the Haas pairing of Kevin Magnussen and Mick Schumacher who rounded out the order.

Sebastian Vettel, Zhou Guanyu, Lando Norris and Pierre Gasly retired from the race. Next up is the Spanish Grand Prix on May 22nd.