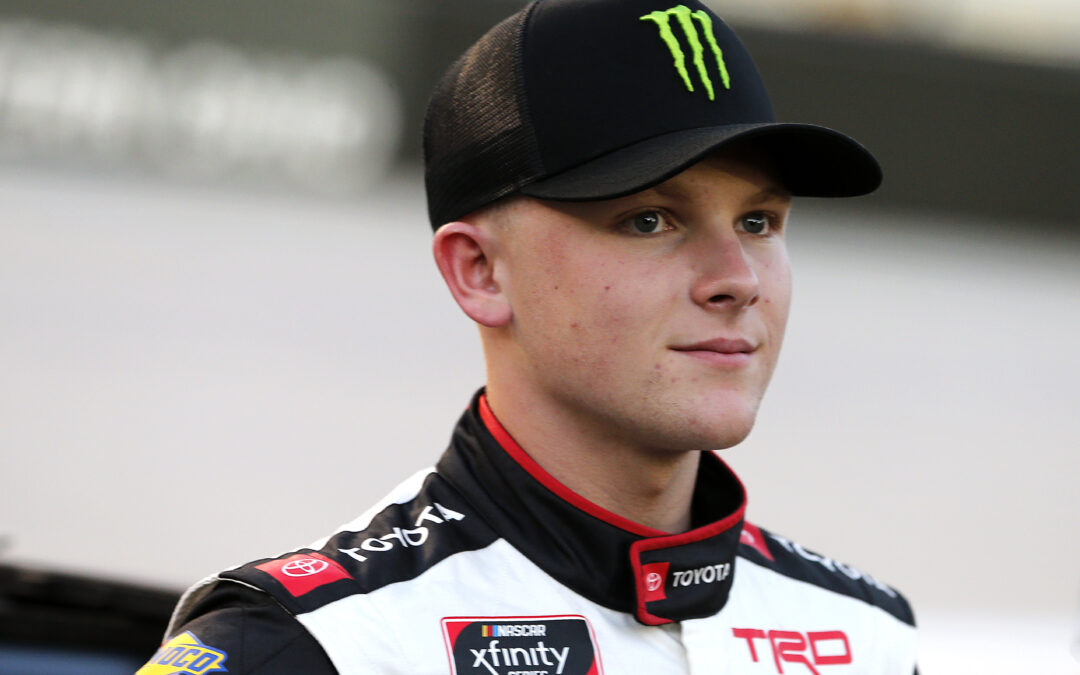 Joe Gibbs Racing announced on Tuesday that Ty Gibbs, the grandson of team owner Joe Gibbs will move up to the NASCAR Cup Series from the 2023 season onwards.

Gibbs will drive the No.54 JGR Toyota Camry TRD. The team has confirmed that they plan to race the No.18 vacated by Kyle Busch in the coming years.

Chris Gayle, who served as crew chief during his NASCAR Xfinity Championship season, will move with Gibbs to serve as crew chief in the Cup Series.

JGR intends to utilize the No. 18 in the NASCAR Cup Series in future years.