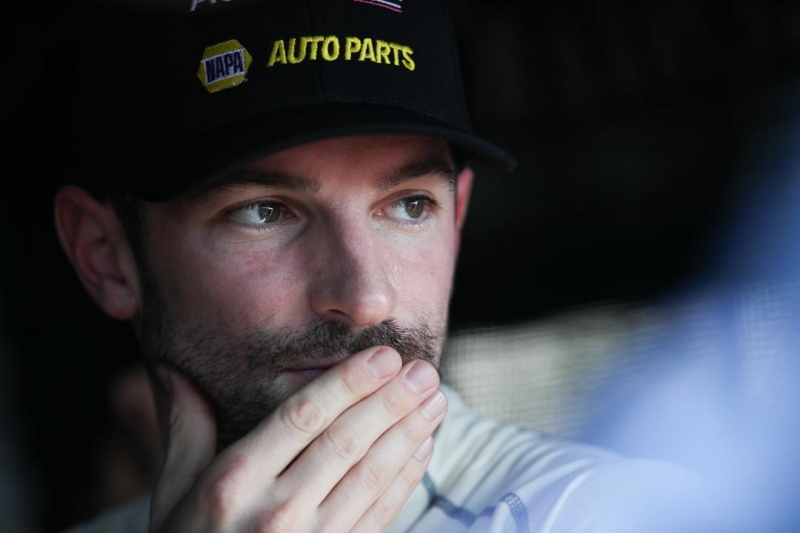 Alexader Rossi in the No.27 NAPA Auto Parts AutoNation Honda says that his run in qualifying at Texas Motor Speedway was ultimately straightforward run as he currently second the pack with a 220.458MPH.

Speaking following his run, Rossi said that IndyCar is doing everything right and he hopes that Andretti Autosport can pick up some more pace in the final practice session later on today.