Ultimately The Goal Is To Keep The Championship At Ganassi 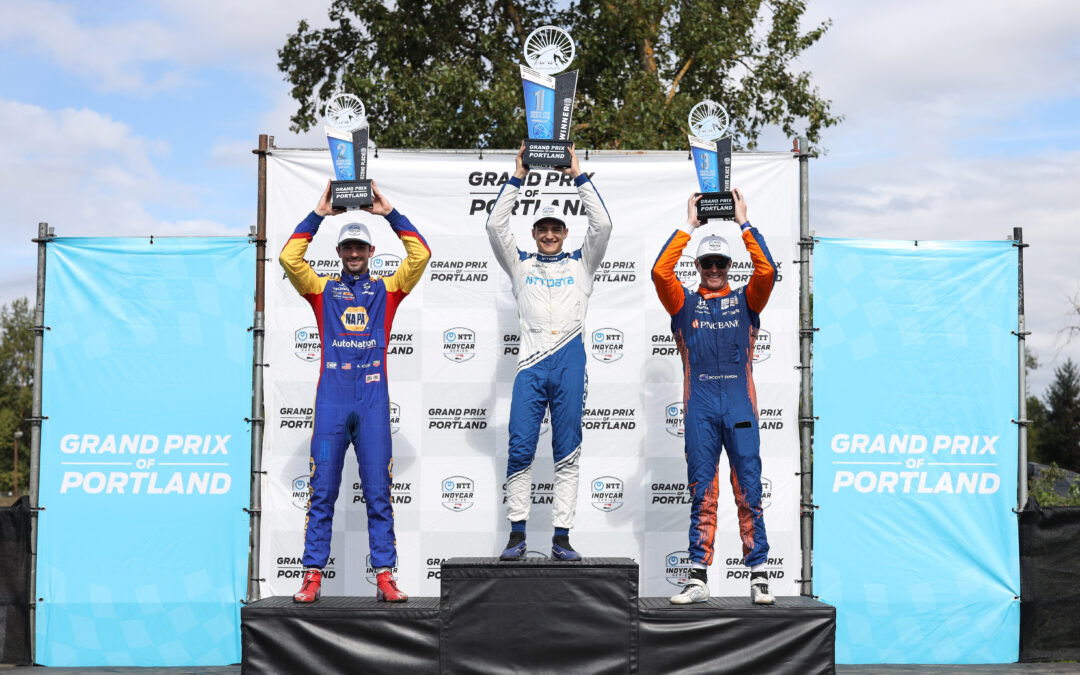 Chip Ganassi Racing’s Scott Dixon says that ultimately what the team wants is to keep the championship at Chip Ganassi Racing and if that means helping his teammate Alex Palou in the championship fight then that is what the six-time champion will do. The Iceman started Sunday’s Portland Grand Prix from third place and was sent to the back of the pack by IndyCar race control along with his teammate which put the Iceman on the back foot.

While Palou was able to make it back to the front, Dixon endured a tricky stop during the race which cost him dearly. Dixon is now 49 points behind Palou in the race for the championship with just two races remaining and a total of 108 points available and admitted for the first time following his fourth podium finish of the season that retaining the championship on his side at Ganassi is a tough ask but that they will do everything they can to make it happen.

Well, I don’t know how to answer that. Yeah, it was one of those days where you were kind of down and out, and then it flipped. So I don’t know. I think we definitely found some setup things from Friday morning to the afternoon. Hopefully we can apply that to maybe Laguna. Obviously Long Beach is very different. But good momentum for the team. I think that’s key.

A lot of us have had good speed this weekend, which hopefully that transfers to next week and the weekend after, and ultimately trying to keep a championship at Ganassi.