VeeKay Fastest In Warm Up 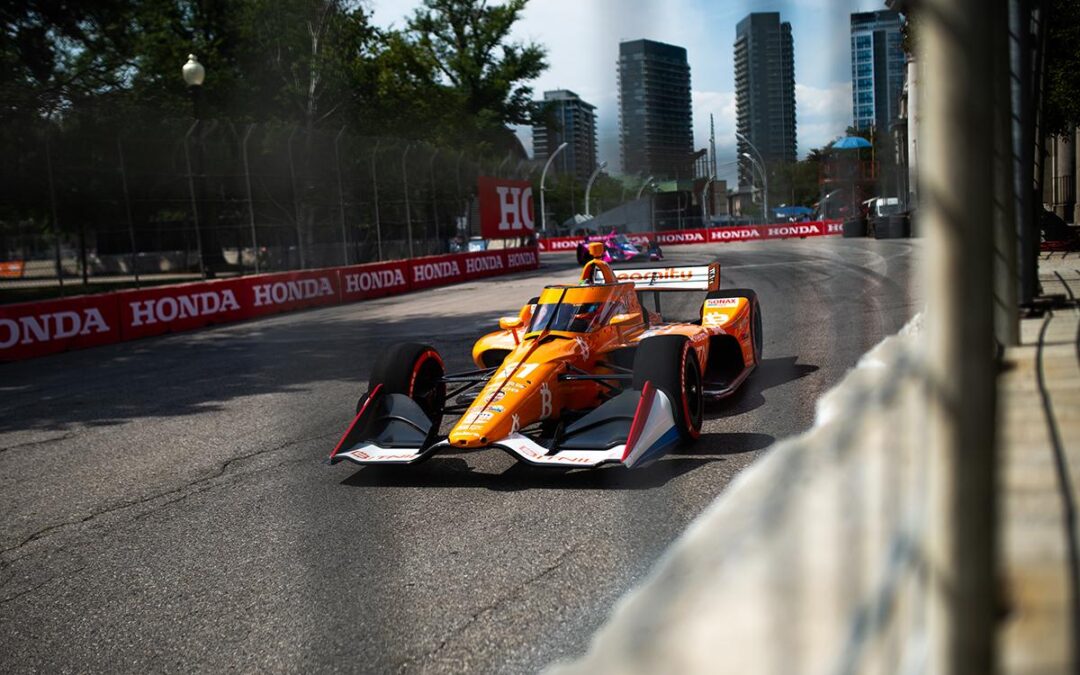 Ed Carpenter Racing’s Rinus VeeKay was the fastest in race day warm up on the streets of Toronto with a 59.8987s ending the session just ahead of Alexander Rossi and Alex Palou.

Chip Ganassi Racing’s Scott Dixon in the No.9 PNC Bank Honda was fourth fastest with a time of 01:00.2080s ending the session just ahead of Josef Newgarden and Marcus Ericsson.

Graham Rahal was seventh just ahead of Simon Pagenaud and Jack Harvey while Callum Ilott rounded out the top ten with a 01:00.5765s.

Pato O’Ward was P21 for Arrow McLaren SP just ahead of Jimmie Johnson and Will Power while AJ Foyt Racing’s Dalton Kellett and Kyle Kirkwood rounded out the order.