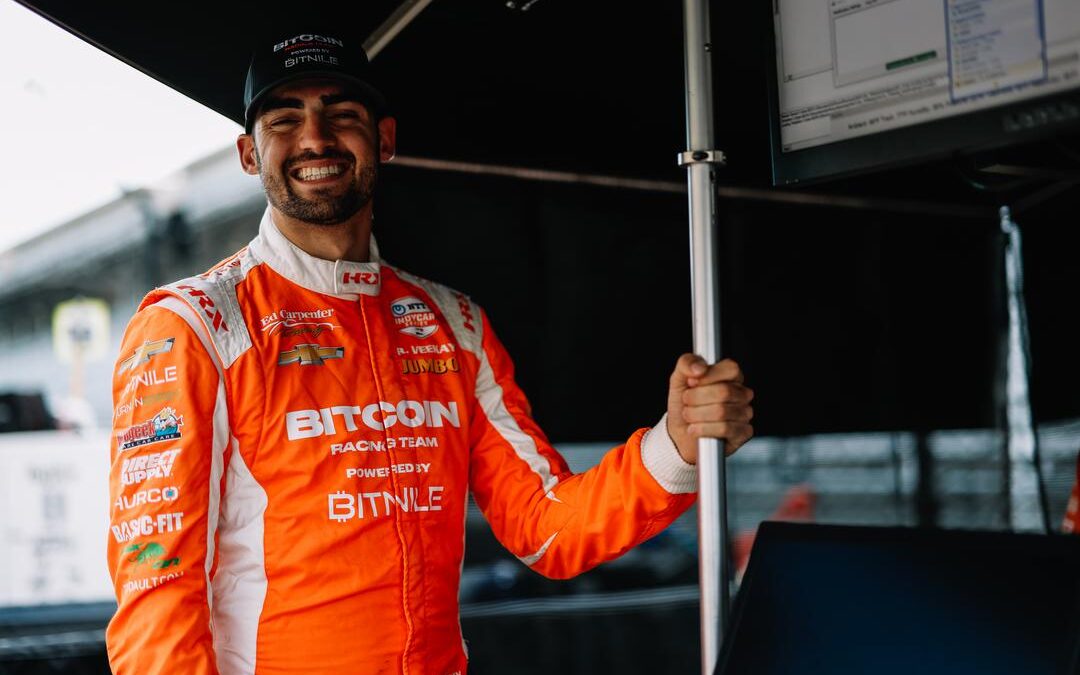 Ed Carpenter Racing announced on Thursday, the eve of this weekend’s Big Machine Music City Grand Prix of Nashville that they have signed a multi-year contract extension with Rinus VeeKay.

The Dutch driver who made his NTT IndyCar Series debut with the team in 2020 took his maiden IndyCar Series victory in last season’s GMR Grand Prix of Indianaplis on the IMS road course.

Speaking about the news, VeeKay said:

“I am very excited to continue with Ed Carpenter Racing for what will be my fourth year in the NTT INDYCAR SERIES! Ed Carpenter gave me the opportunity to drive for the team when I came out of Indy Lights and has let me showcase my talents in an Indy car ever since. “The continuity at ECR is great, there have barely been any changes in my time here and it’s very nice to have the same group of people around me all the time. We have been stepping up our game every season and with the support of Todd Ault and BitNile, we can really move forward as we head into 2023.”

I am so happy to be able to extend our relationship with Rinus, he is an extremely versatile and talented driver. He continued, “It has been and remains our hope to build our team to new heights with Rinus helping lead the charge. Our goals and expectations are to win races and to compete for championships. With Rinus’s growth and the support from BitNile and Todd Ault, we are primed for success.”

VeeKay who will continue with sponsorship from Bitnile concluded:

“I really want to thank Ed, Tony George, Stuart Reed for giving me the opportunity to continue with ECR. The entire team deserves my gratitude, everyone out in the race shop that works so hard every day to make me fast on track. “We still have a season to finish this year, but it’s great to know future plans. It motivates me, the team and everyone around us to get more great results before we focus on next year!”