Verstappen Claims His 15th Win Of The Season 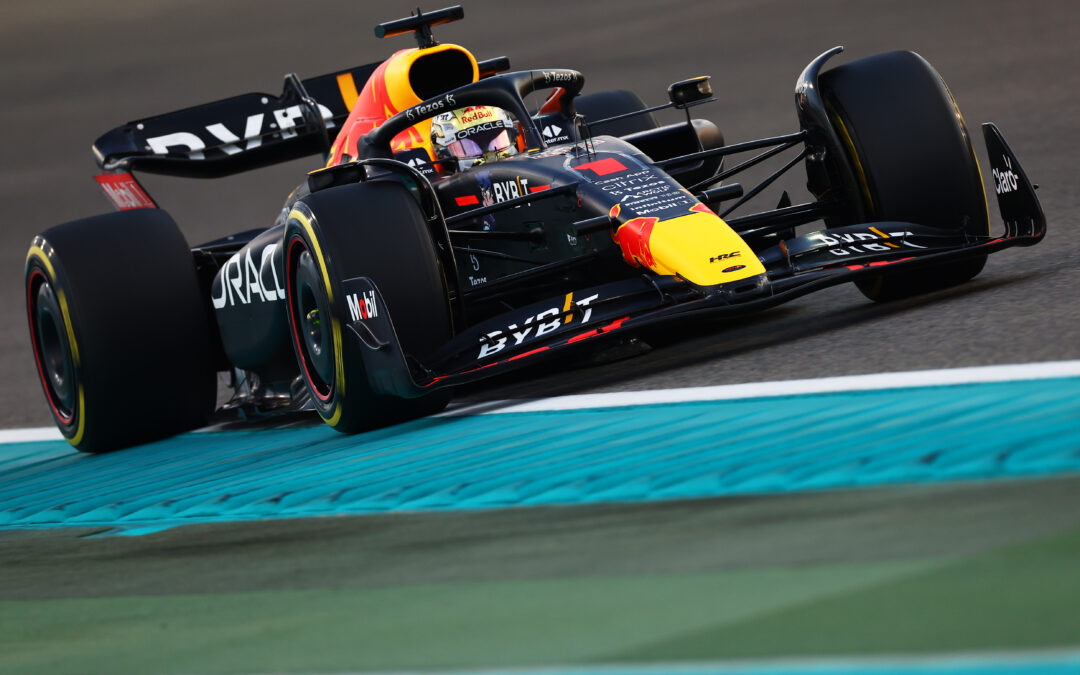 Oracle Red Bull Racing’s Max Verstappen took a lights to flag victory in the final race of the season in Abu Dhabi on Sunday coming home ahead of Scuderia Ferrari’s Charles Leclerc who secured second in the championship and in the Constructors championship.

Esteban Ocon was seventh just ahead of Lance Stroll and Daniel Rocciardo. In his final F1 race, Sebastian Vettel rounded out his career with a single point.

Mick Schumacher was 16th in his final race in Formula One for now. Kevin Magnussen was P17 while Lewis Hamilton suffered his first mechanical failure of the season while Fernando Alonso in his last race with Alpine retired. In his final race with Williams, Nicholas Latifi retired.

In 2022, every team in the Constructors championship scored points. The 2023 Formula One season is just 105 days away.

Here at Paddockeye.ie we want to thank you all for all of your support this year and roll on next season!