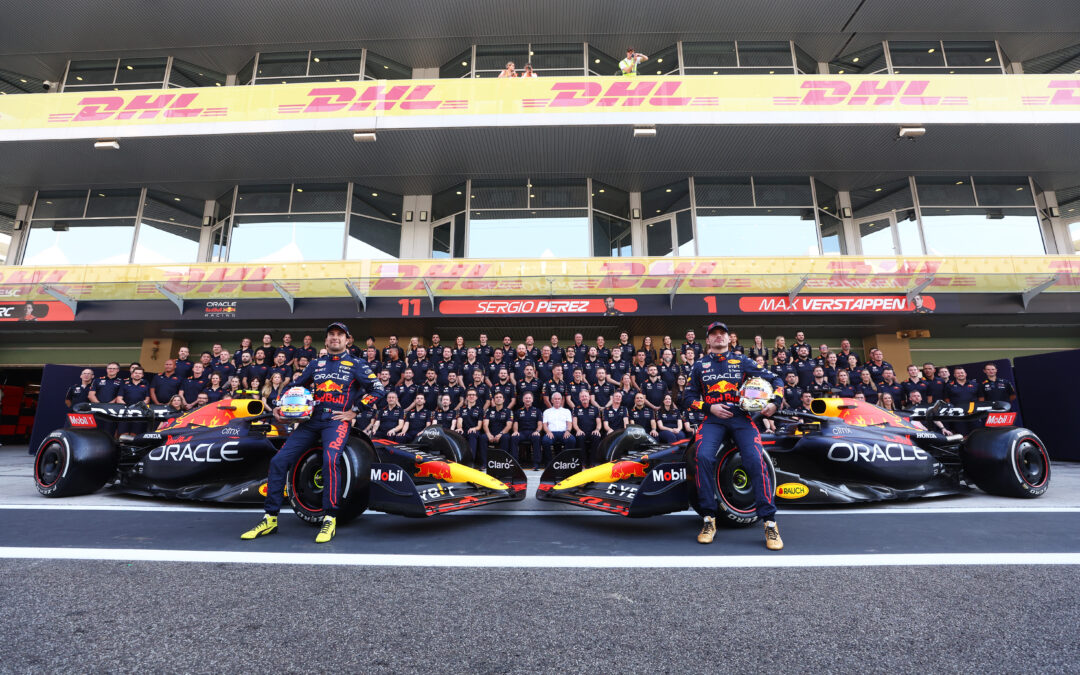 The two-time F1 champion set a fastest time of 01:23.824s with Sergio Perez who is vying for second in the championship starting second. Scuderia Ferrari’s Charles Leclerc who is equal on points with Perez starts the race from third alongside his team-mate Carlos Sainz.

The Mercedes duo of Lewis Hamilton and George Russell start fifth and sixth respectively just ahead of Lando Norris and Alpine’s Esteban Ocon.

Pierre Gasly starts his final race for Alpha Tauri from 17th just ahead of Valtteri Bottas and the Williams pairing of Alex Albon and Nicholas Latifi.