Verstappen Will Run The Number 1 If He Wins The Championship 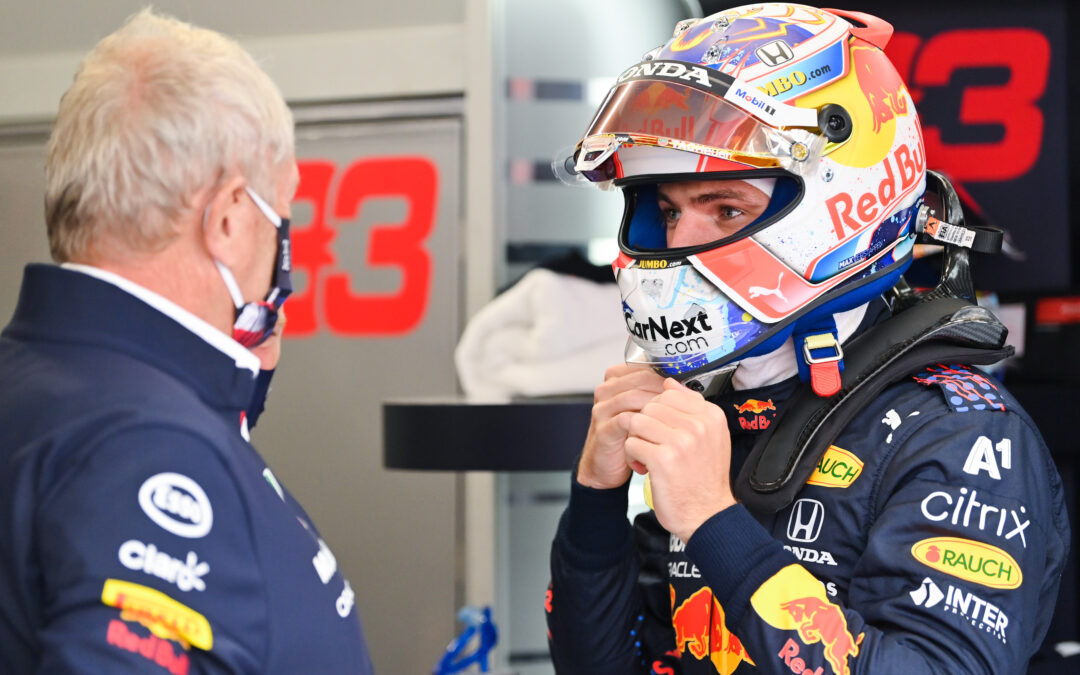 Red Bull Racing’s Max Verstappen has confirmed that if he wins the championship this year he will run the number 1 on his car for the 2022 FIA Formula One world championship season.

The Dutch driver heads into this weekend’s Brazilian Grand Prix with a 19 point lead of defending champion Lewis Hamilton in second place.

Speaking ahead of the race this weekend, Verstappen who is aiming to win his first championship asked how many opportunities do you have to win a championship and that is why he will run the number 1.

There are extra points on the table this weekend and Formula One holds another sprint race to decide the grid for Sunday’s main event, with the top three drivers being awarded 3,2 and 1 point respectively.