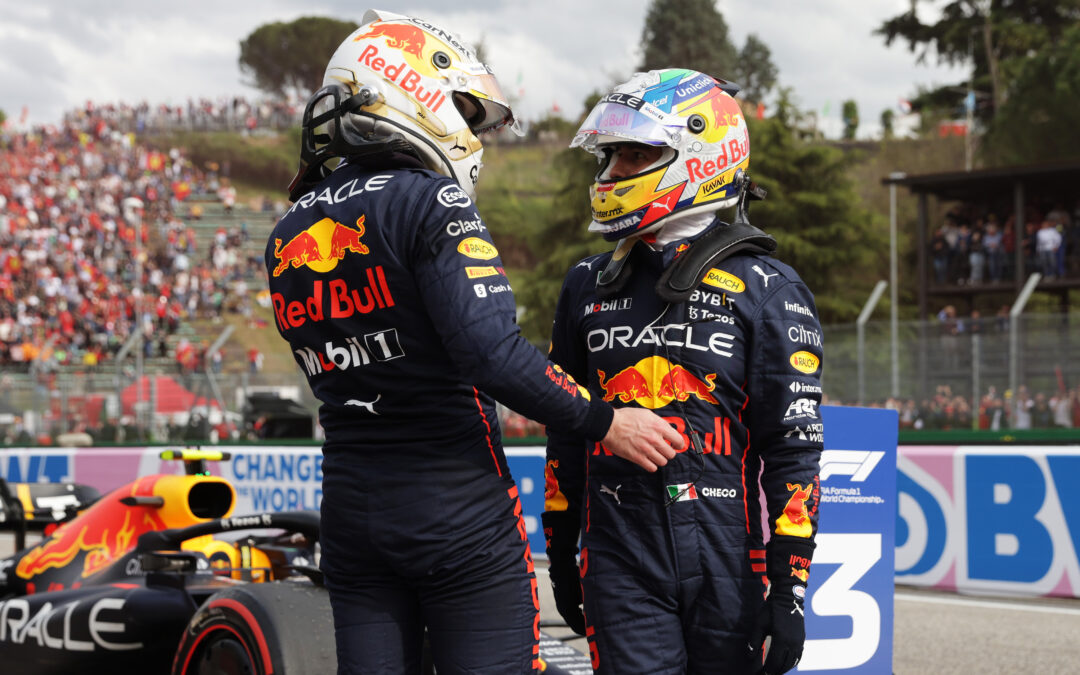 It was a great race for McLaren Racing’s Lando Norris who scored his first podium of the season and his second in a row at the Emilia Romagna Grand Prix at the Imola circuit.

George Russell finished in fourth following a spirited battled with Alfa Romeo F1 Team’s Valtteri Bottas while Charles Leclerc recoverd from a spin and hit to the wall to finish the race in sixth.

Yuki Tsunoda had a great race as he came home in seventh place just ahead of Sebastian Vettel and Kevin Magnussen while Lance Stroll rounded out the top ten.

Esteban Ocon was 11th for Alpine just ahead of Alex Albon and Pierre Gasly.

Next up is Formula One’s inaugural trip to Florida for the Miami Grand Prix in two weeks time.