Vettel Returns For The Australian GP 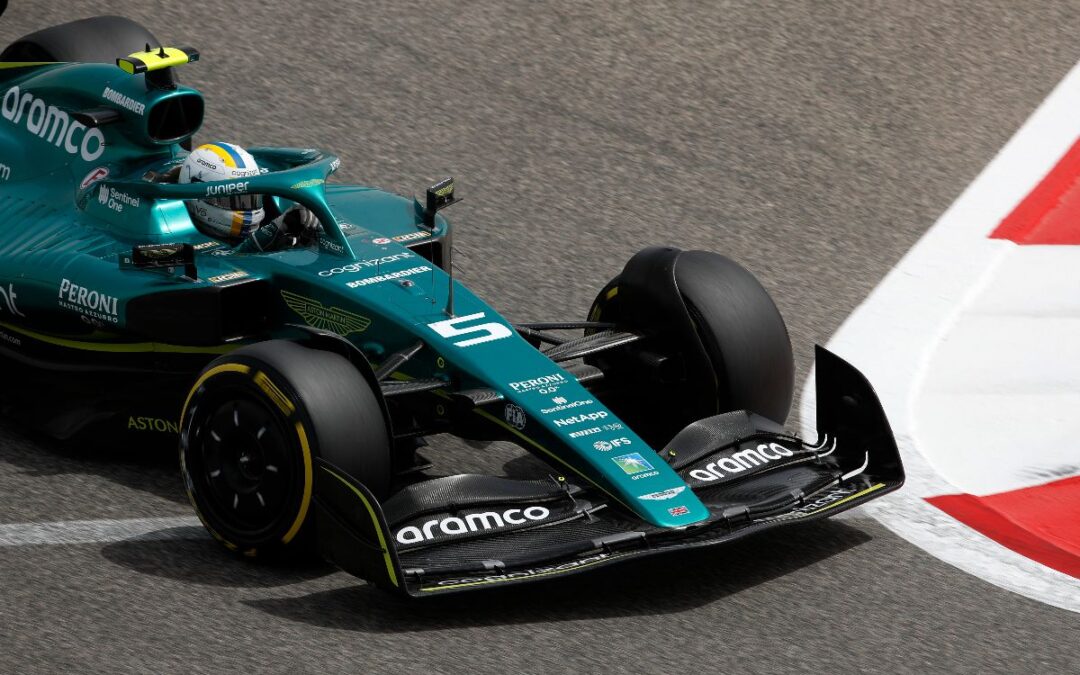 The German missed the opening two races of the 2022 season in Bahrain and Saudi Arabia and was replaced by Nico Hulkenberg.

TEAM UPDATE: We are pleased to confirm that Sebastian Vettel is now fit to race and will therefore line up alongside @lance_stroll in Melbourne to kick off his 2022 @F1 season at the @ausgrandprix. 💚#F1 #AusGP pic.twitter.com/LrFqaHyQ8W