Visser Hopes To Give Her Home Crowd Something To Shout About 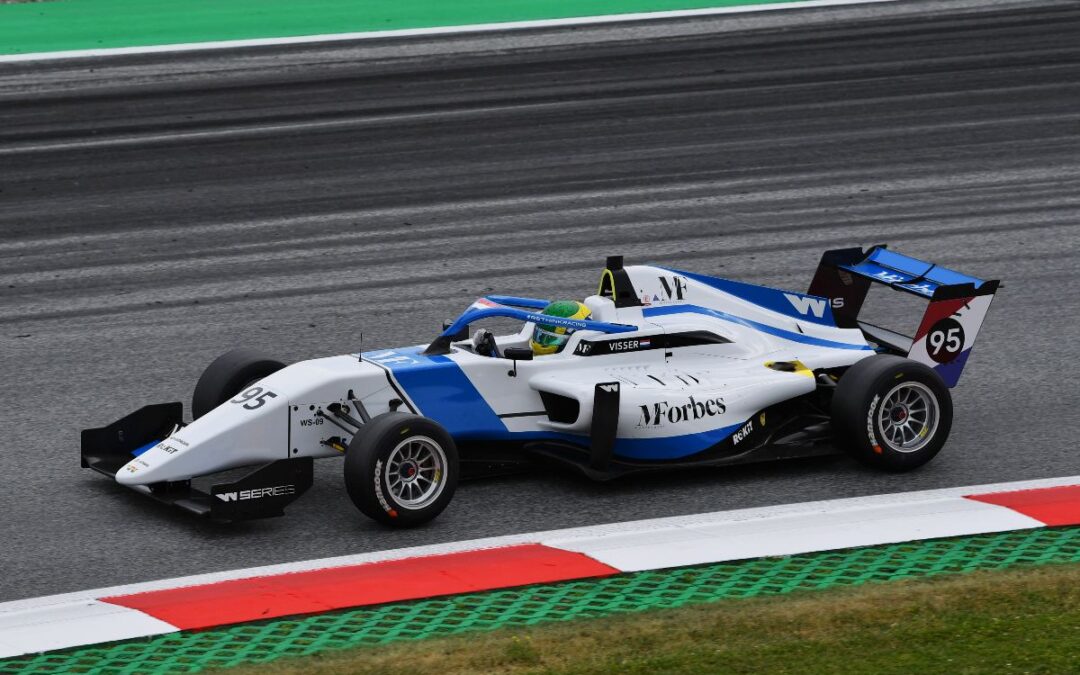 M Forbes Beitske Visser is hoping that her home crowd gives her a boost this weekend as the W Series heads to Zandvoort for the final race of the summer period for the series.

Speaking ahead of the race, the 26 year old said:

After what happened at Spa last weekend, it would be perfect to be back in the car at Zandvoort. I was sore after getting back from hospital, but so relieved not to be badly injured and I’m feeling better now. After coming through such a serious crash, you just want to get back in the car as soon as possible. I don’t foresee any problems. I crashed hard at Zandvoort in 2012 when I broke my back and came back the next day to win the race, so I’m hoping that’s a good omen!

“I was already determined to have a good weekend and perform well at my home race, but what happened in Belgium has made me even more determined. Sharing the stage with Max Verstappen will be as thrilling as driving the track, and I know the orange army of fans will give me plenty of support as the W Series drivers pile into the first corner, Tarzan, at full throttle. I want to give them lots to shout about.”

It’s great to be back with W Series this weekend. My British F4 season has been a bit frustrating and I’ve had some bad luck, so I’m desperate for a good result at Zandvoort and will be trying my hardest.

“I raced on the old Zandvoort circuit in 2019 in the Ginetta cars and loved it. It’s such a fun and unusual circuit, unlike any other that I’ve driven, and it’s one of my favourites as it suits my driving style. The high-cambered corners let you carry lots of speed through them and there are some blind braking zones too. I’ll need to hit the ground running and get used to the F3 car again so that I can feel comfortable in practice. That will allow me to give it my all in qualifying which will be important here because it’s hard to overtake in the race. Despite that, I think we’ll see some really close and exciting racing because the track is awesome.

“This weekend will be just as special as my debut at Silverstone which was an incredible experience. I finished in the top 10 but there was more in it for me. I feel more confident at Zandvoort, so I want to build on that result and enjoy the weekend.”

“We are all excited to be supporting the Dutch Grand Prix as it returns to the Formula 1 calendar after a 36-year absence. Zandvoort has been remodelled since Niki Lauda’s win in 1985, but the flowing circuit remains spectacular and is a real throwback with sharp changes in elevation and camber which will test the drivers and produce some good racing.

“The incident during qualifying at Spa tested us to the limit, but the team did an amazing job working through the night to get the cars ready to race and we arrive in the Netherlands in good spirits.

“It’s great to have Abbi Pulling back with us this weekend. She did well when we gave her an opportunity at Silverstone earlier in the season – qualifying eighth and finishing in the same position – so I’m expecting another solid showing from her at Zandvoort, particularly as she’s one of the few drivers with previous experience of the circuit.”