Volkswagen To Enter F1 With Porsche And Audi In 2026 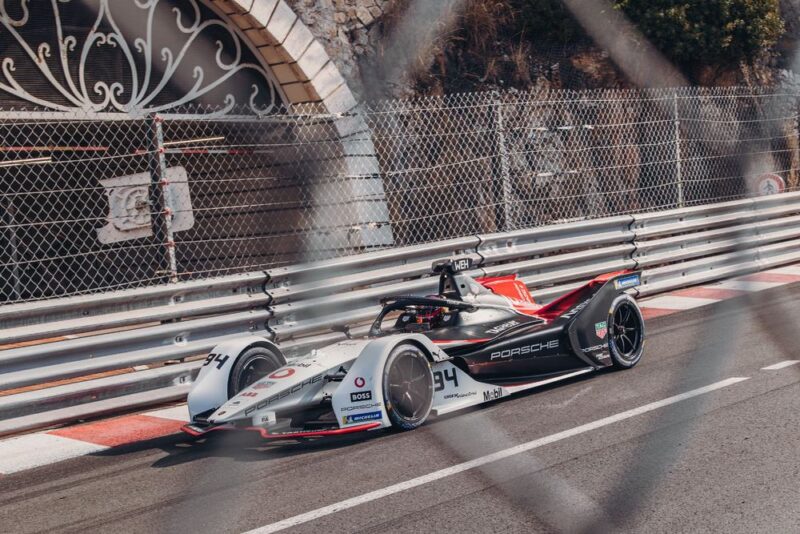 The Volkswagen Group confirmed on Monday that they intend to enter Formula One in 2026 and have already begun developing a Formula One power unit.

Volkswagen confirmed that both Audi and Porsche will enter the sport with reports linking Porsche to a long-term partnership with Red Bull Racing which has just established Red Bull Powertrains.

It is unclear what Audi will do with reports linking the company to a potential takeover of the McLaren Racing Formula One team however, Paddock Eye understands that McLaren is not for sale.

Porsche was last involved in Formula One as an engine supplier to McLaren from 1983 to 1987 with TAG-badged Porsche power units.

The news would also see Porsche reduce their involvement in other motorsports series such as the ABB FIA Formula E world championship.