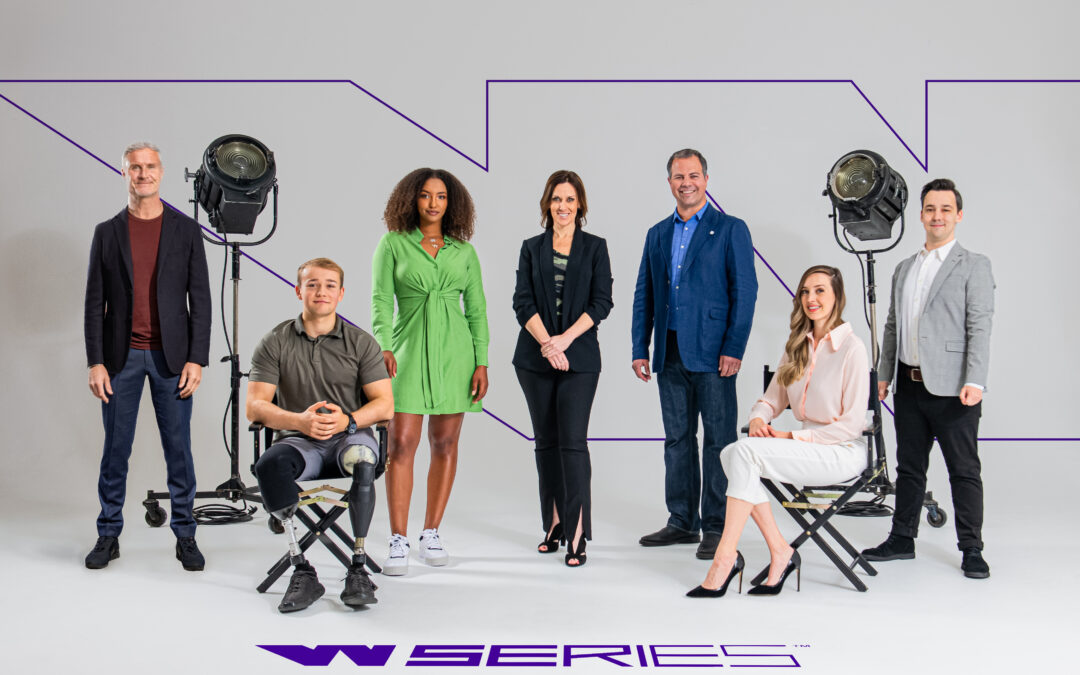 W Series the all-female single seater motor racing category announced their broadcasting team for the upcoming 2022 season which gets underway with a double-header in Miami from May 6-8.

Presenter: Lee McKenzie is a broadcast journalist and presenter best known for her work in Formula 1. She also presents international rugby for both Channel 4 and the BBC, as well as Wimbledon, the Olympics, and the Paralympics.

Co-commentator: David Coulthard MBE is a 13-time F1 Grand Prix winner, and a commentator and co-presenter for Channel 4’s F1 coverage. He is also Chairman of W Series’ Advisory Board and President of the British Racing Drivers’ Club.

Co-commentator: Billy Monger is a double-amputee British racing driver who achieved his first single-seater race win in 2019 at the Pau Grand Prix. He has been an analyst for Channel 4’s F1 and Paralympics coverage, and was a co-commentator for W Series’ Esports League in 2020.

Pitlane reporter: Ted Kravitz is an F1 pitlane reporter who has presented on Sky Sports F1 since 2012. With more than two decades’ experience in the paddock, Ted is one of the most informed reporters on the F1 circuit.

Pitlane reporter: Amy Reynolds is a respected motorsport broadcast journalist and presenter who has presented MotoGP since 2015. She is also known for her work covering the FIM MXGP World Motocross Championship and the FIM Speedway World Championship.

Analyst: Naomi Schiff is a professional racing driver who competed in W Series’ inaugural season in 2019, before becoming an ambassador and presenter for the series last year. In 2022, she became an analyst for Sky Sports F1 and presents their ‘Any Driven Monday’ show.

Last year, W Series began a landmark partnership with Formula 1, the pinnacle of single-seater motor racing. In 2022, the interest in the series will increase again as W Series stages more races in a single season than ever before. More than half of its 10 F1 support races will be outside of Europe, including a first race in Asia in support of the Japanese Grand Prix at Suzuka. As W Series continues its rapid rise, the driver talent and the quality of the racing rises with it. W Series produces fantastic entertainment on a global stage alongside Formula 1, showcasing the talent of women racing drivers at the top of their field, and I can’t wait to see how the 2022 season unfolds.

W Series continues to be a success and provide opportunities for talented women in our sport. It was exciting to see the number of emerging young drivers at W Series’ pre-season tests earlier this year, as well as the established W Series stars making their return. I’m delighted that we’ll have even more races to watch and talk about in 2022. Last season’s finale was spectacular, and I’m expecting another dramatic season which goes right down to the wire.”