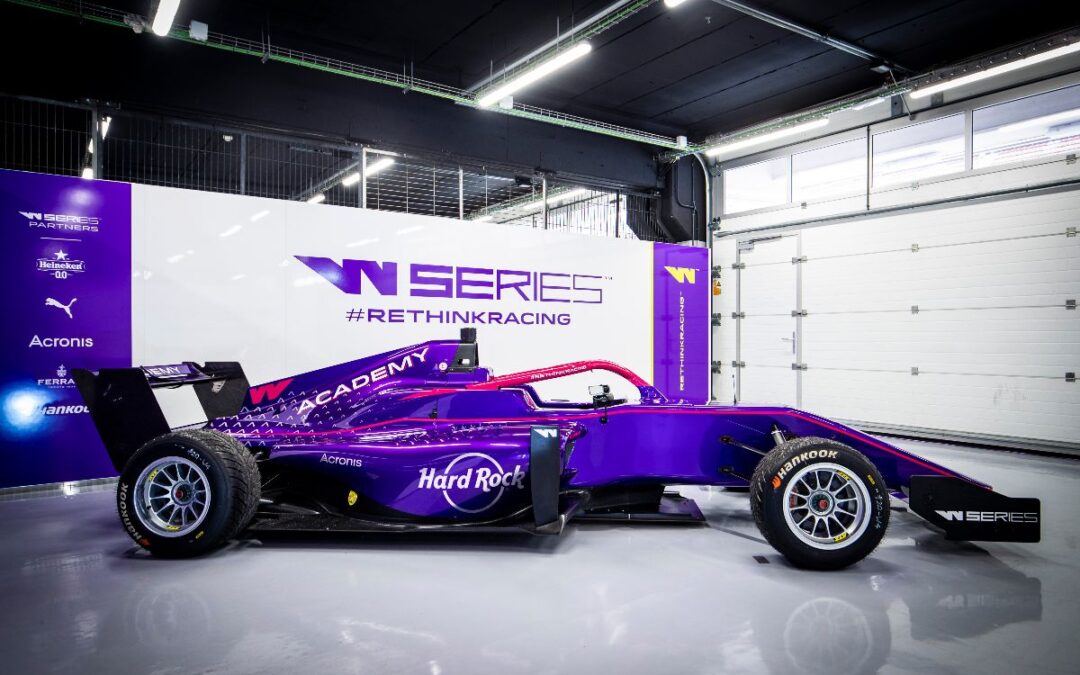 W Series the all-female single-seater racing category announced on Monday ahead of the start of its third season that the first race of the year this weekend in Miami is presented by Hard Rock International®.

“W Series’ 2022 season will start with a bang in Miami, so Hard Rock – a brand which, like W Series, champions diversity and creating more opportunities for women – is the perfect title partner for our opening double-header as we continue to make lots of noise in the USA. As a massive Hard Rock fan – I love their food and visiting their venues around the world – I am delighted.

“Last year’s season finale in Austin – W Series’ first event in the USA – was spectacular, as our women racing drivers showcased their skills in front of 400,000 people across the weekend, creating incredible momentum we are carrying into the inaugural Formula 1 Crypto.com Miami Grand Prix. W Series Miami presented by Hard Rock will be the biggest event we’ve ever staged, and we’re humbled by the fantastic reception from fans and partners alike. We can’t wait for the racing to start.” 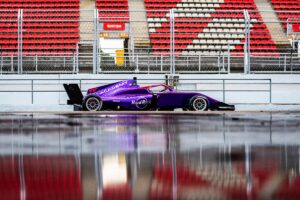 Hard Rock is one of the most recognizable global brands with restaurants, hotels, and casinos around the world

“Hard Rock is honoured to support W Series and help kick off what’s certain to be an incredible season by serving as title sponsor during the inaugural Formula 1 Crypto.com Miami Grand Prix. As a brand that prioritises equity through our ‘Love All-Serve All’ motto, we’re proud to encourage women to showcase their skills and pursue their dreams whether it’s on the track or anywhere out in the world.”