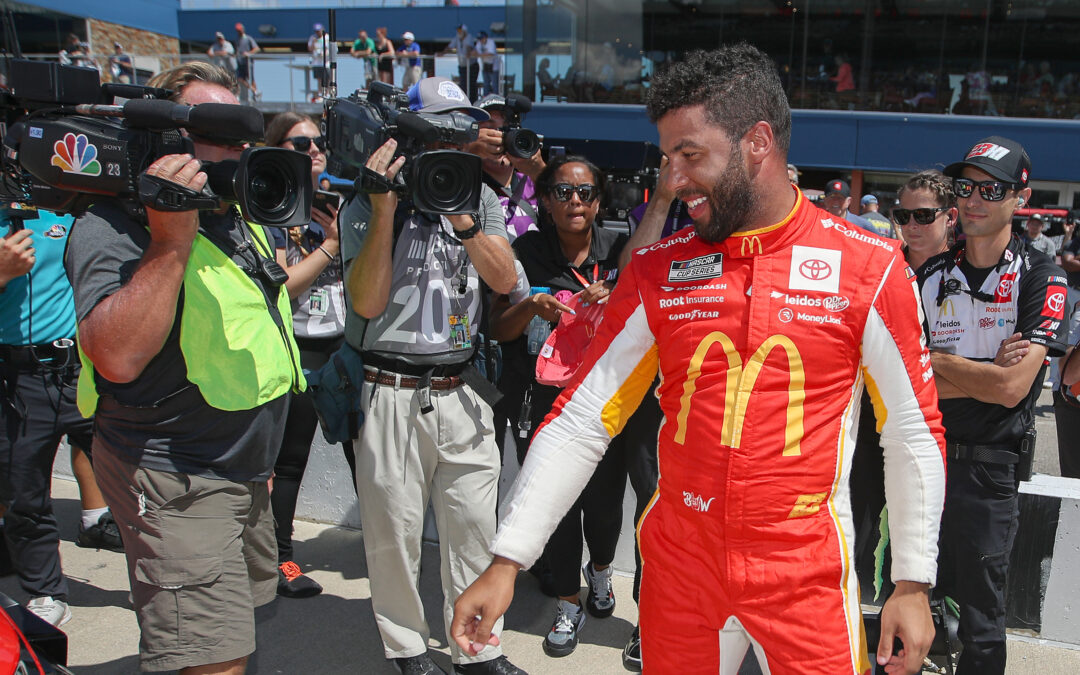 Wallace has played a pivotal role in the success of the Toyota-powered team since joining the outfit in September 2020, earning the team their first Cup Series victory at Talladega Super Speedway in 2021 while securing the team’s maiden pole position in Michigan last weekend.

“It feels great to get this renewal done and to know I have a home at 23XI Racing. “Thanks to M.J. and Denny for continuing to believe in me. We’ve come a long way together in less than two years and we’ve checked off some major goals along the way – including the team’s first win and first pole. We know we still have work to do, both on and off the race track, but I feel good about our team and the direction we’re heading.”

“Bubba was a key part of the early stages of 23XI, and I am thrilled that he will continue with the team. “When we announced Bubba as our first driver the goal was to help him take his career to a higher level, and we have done just that. Bubba and the No. 23 team earned the organization our first win and first pole award, and with a career-best four consecutive top-10 finishes heading into Richmond this weekend, Bubba is continuing to get more competitive each week. We’re excited to see his growth as he and the team work toward achieving our goals.”