Ware Aiming To Keep Sato In The 51 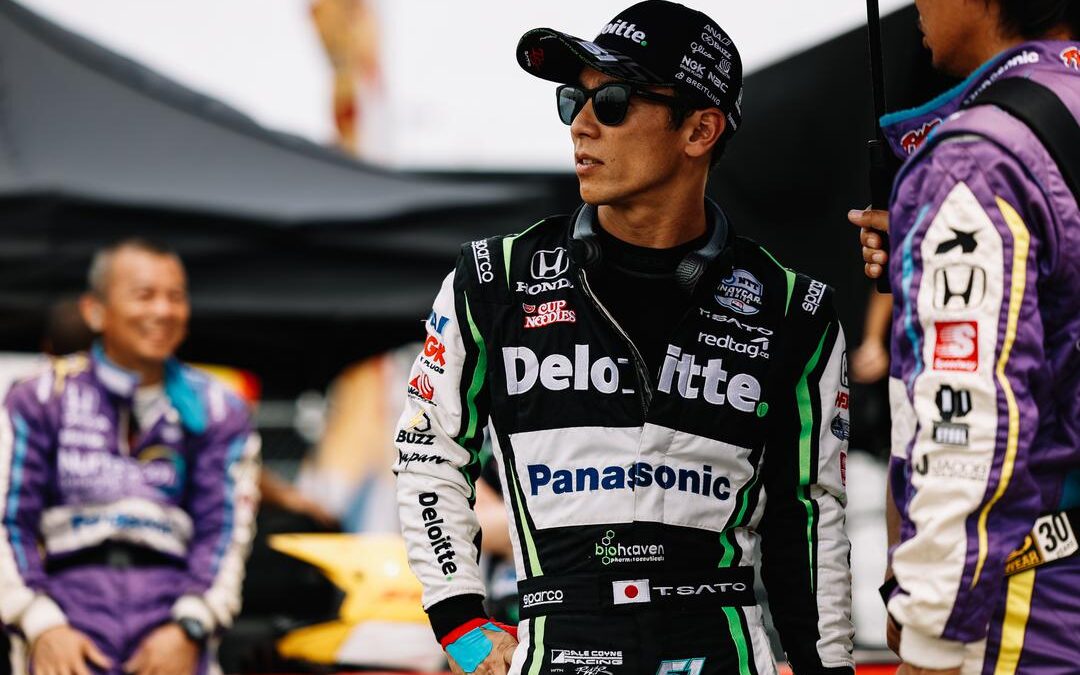 NTT IndyCar Series team co-owner Rick Ware says that he hopes to announce that Takuma Sato will remain in the No.51 Honda in partnership with Dale Coyne Racing.

Speaking to the IndyCar Series radio network at the Indianapolis Motor Speedway on Friday during practice for the Gallagher Grand Prix of Indianapolis on the IMS road, Rick Ware said that the team will be bringing some sponsors over to the IndyCar programme from his other racing series.

The news comes after team owner Dale Coyne said that he expected to hold on to both Takuma Sato and David Malukas who races in the No.18 Dale Coyne Racing with HMD Motorsports.