We Appreciate The Hard Work Of Our Teams And Drivers 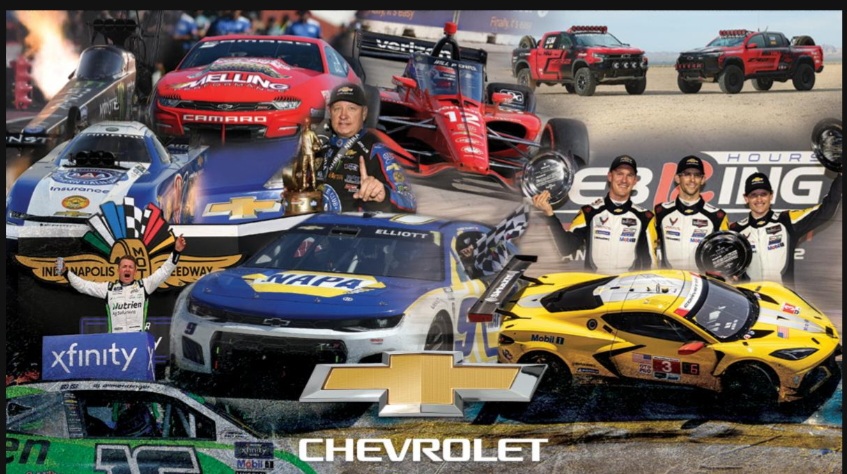 Vice President of Performance and Motorsports for Chevrolet, Jim Campbell says that the Bow Tie appreciates all of the hard work that their partner teams and drivers have done over the course of the season in all of the series they compete in.

In the NASCAR Cup Series, Chase Elliott of Hendrick Motorosports is in the Play-Offs

Reflecting on the year that Chevrolet has had to date, Campbell said: