We Are Excited About Melbourne 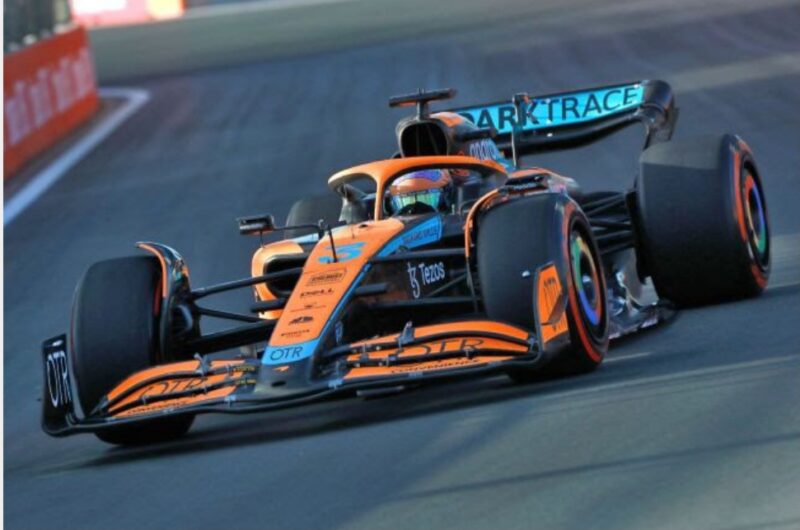 McLaren Racing Formula One Team Principal Andreas Seidl says that he and the Woming-based outfit are excited to heading to Melbourne’s Albert Park circuit this weekend for the first time since 2019.

The street circuit has undergone a transformation since the last time Formula One raced here and speaking ahead of the race Seidl said:

“The team and I are excited to be back in Australia after a few years, especially with the significance of it being Daniel’s first home race with McLaren. There have been some significant changes to the track since we last raced here back in 2019, with the widening of the entry to some corners and changing the old chicane to a fast-flowing right hander. It will be great to see how the new regulation cars respond to this as it should make for exciting racing and good on-track battles.

“The Australian Grand Prix is always a great but trickier race when taking into consideration the jet lag and logistics of racing so far from our base in Woking. But the global stage is one of the reasons why F1 is so exciting. We’ll keep giving everything and do what we can to maximise our result in Melbourne.”

Daniel Ricciardo will make his first home start for McLaren and is extremely excited to be back competing in front of his home crowd.

It’s good to be home! I am beyond excited to get back out on track in Melbourne. Nothing beats a home crowd, and the Australian fans are some of the best in the world. I’ve been back in Perth since the Saudi Arabian Grand Prix, and I feel rested, prepared and excited to get stuck into one of my favourite weekends of the year. It will also be great to try out the new layout for myself, particularly the sweeping right hander as it seems fast.

“The end to my race in Jeddah was frustrating but it was encouraging to see how the team’s hard work is starting to pay off bit by bit. There were a lot of positives to take out of the weekend and I’m a lot more comfortable in the car. We still have a long way to go, and we’re focused on the task at hand. Let’s get back out there, fight as hard as we can and hopefully put on a bit of a show!”

Lando Norris says that he is looking forward to returning to the track where he made his debut in 2019.

“I’m looking forward to getting out on track in the new car in Melbourne, especially with the changes they’ve made since we last raced there 3 years ago. I’m excited to see what progress we can make. It’s a special race for me, as I made my debut there in 2019 and with the pandemic, we haven’t raced there since, so I’ve been working hard in the sim to get back up to speed with the track, especially with the new changes.

“The race in Jeddah showed the small steps we’ve made but we’ve still got a long way to go. The points were a nice reward for the team’s hard work. As a team, at track and back at the factory, we’re working hard to develop the car and unlock more performance, but we know we’ve got a long way to go.”