We Are Going To Try And Win This Championship 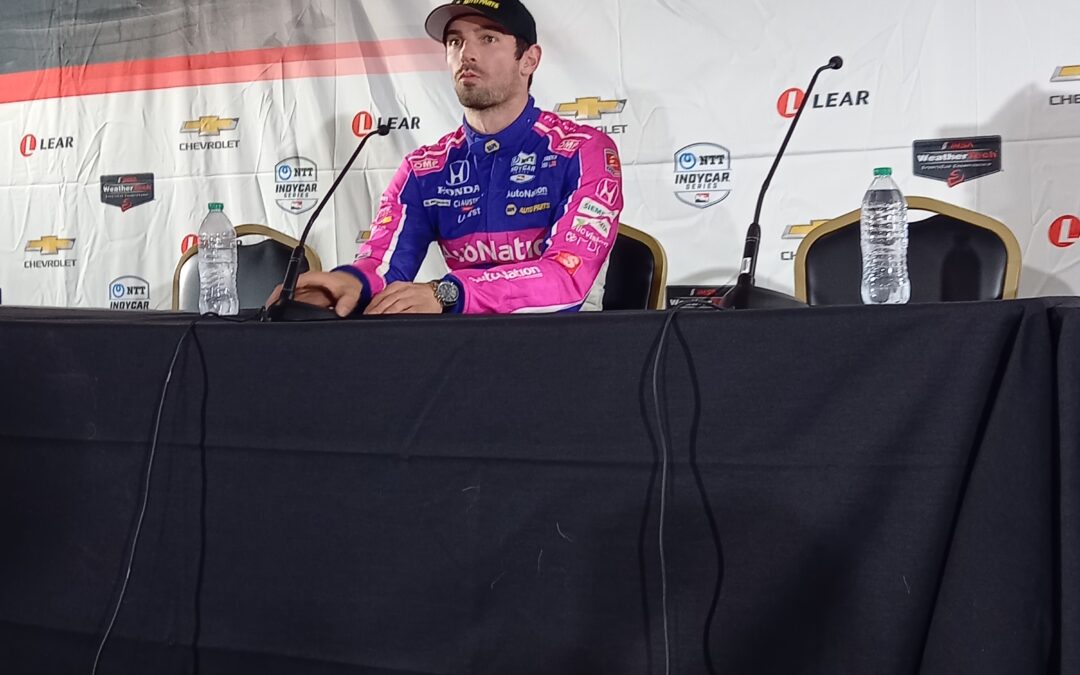 Andretti Autosport’s Alexander Rossi, driver of the No.27 NAPA Auto Parts AutoNation Honda says that he is focused on winning the 2022 NTT IndyCar Series championship and he is not going to allow any external factors to distract him from the ultimate goal of winning the championship.

Rossi had a great race in Detroit on Sunday as he claimed a podium finish in second place behind race winner Will Power and six-time NTT IndyCar Series champion, Scott Dixon of Chip Ganassi Racing.

The Californian native is the leading Andretti Autosport driver in the championship as he is in seventh place overall on 181 points heading into this weekend’s Sonsio Grand Prix of Road America presented by AMR.

Rossi will move to Arrow McLaren SP in 2023. 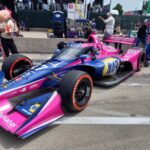 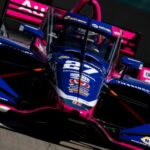 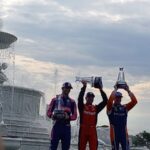 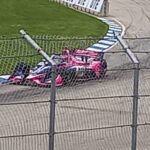 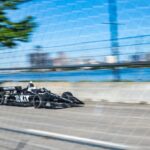 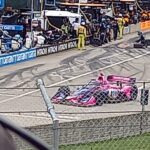 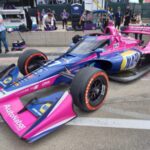