We Are Hoping Hulk Can Move Forward 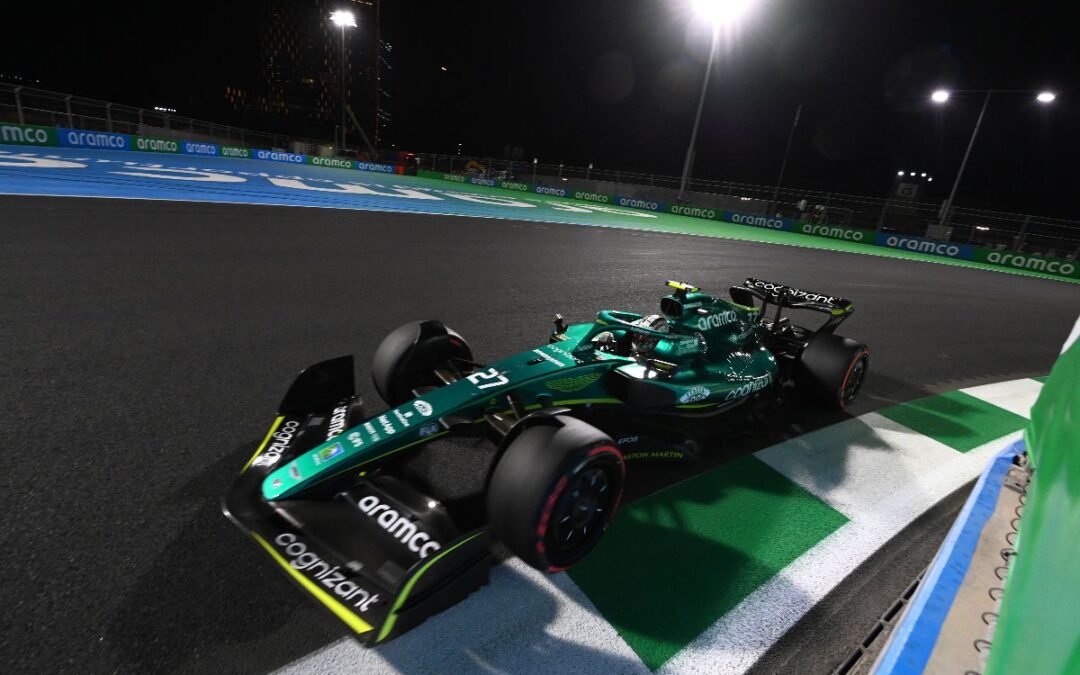 Team Principal Mike Krack feels that Hulkenberg will be able to move up the field during the 50 lap race.

“Lance and the team did a good job in qualifying today, making it through to Q2. He ended up 15th, which is not what we are aiming for of course but which represents progress compared with our performance in Bahrain just one week ago. Nico was not quite able to progress through to Q2, owing to small mistakes at Turn One and 13, but, considering his lack of testing mileage, he did a solid job to bag the 18th-best quali time. He may be able to move up the field to some extent tomorrow.”

The most important thing after qualifying is that it appears that Mick is generally OK after his big accident. It was not easy to sit in the car waiting for things to resume, so it was good to have an update on his condition before we went out again. I think P15 was probably the maximum we could achieve today. The balance of the car is decent, but we just lack that extra bit of grip to jump up the order. Last year it was a really eventful race here, so you would expect similar opportunities tomorrow. We will be ready to react quickly and can hopefully make progress.

I think qualifying could have gone a little bit better – I made mistakes in Turns One and 13, which probably cost me three-tenths and it did not help my push to make Q2. This circuit is so intense and fast, with a lot happening to the car in each corner, and that has been the hardest thing for me to get used to after a spell away from racing. Purely in a physical sense, this could be one of the hardest races of my career, but my goal tomorrow is to keep it clean, make progress, complete the race and provide as much info as possible for the team as we keep developing the car.